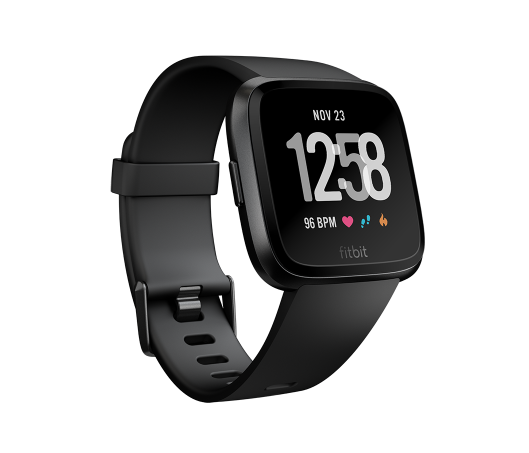 Fitbit launches its second mainstream smartwatch, Versa, for $200, and the first fitness wearable for kids, Ace, for $100; both available for preorder today

Fitbit (NYSE: FIT), the leading global wearables brand, today unveiled Fitbit Versa, a modern, intuitive smartwatch at an approachable price. The lightest metal smartwatch in the U.S. market,i it offers a comfortable design and a new dashboard that simplifies how you access your health and fitness data. Advanced health and fitness features like 24/7 heart rate tracking, onscreen workouts, and automatic sleep stages tracking meet smart features like quick replies on Android,iii wallet-free payments on Fitbit Versa Special Edition, and on-device music – all with 4+ days battery life.ii Versa is available for presale today at $199.95, with global retail availability in April 2018.

"As the wearables category continues to grow, Fitbit Versa fills a critical need in the market by delivering a beautifully designed, full-featured smartwatch that is easy to use at a very competitive price," said James Park, co-founder and CEO of Fitbit. "Versa brings consumers the advanced health and fitness features Fitbit is known for, along with broad compatibility across mobile platforms and 4+ days battery life to provide users with a better picture of their overall health, making it stand out from any smartwatch available today."

Fitbit Versa is available for presale today on Fitbit.com and select online retailers tomorrow for $199.95 in black with a black aluminum case, gray with a silver aluminum case, or peach with a rose gold aluminum case; accessories range from $29.95-$99.95. The Fitbit Versa Special Edition, including Fitbit Pay, is available for $229.95. Versa will be available in stores worldwide beginning April 2018, including North American retailers Amazon, Best Buy, Kohl's, Macy's, Target, Verizon and Walmart.

Fitbit also today introduced Fitbit Ace, an activity tracker that makes fitness fun for kids while inspiring the entire family to build healthy habits together and help fight decreasing levels of activity in children.ii Designed for kids ages 8 and older, Ace automatically tracks steps, active minutes and sleep, has up to 5 days of battery life,i features an adjustable, showerproof wristband in two bright colors, and provides encouragement to be active. Plus, with the new Fitbit family account, parents can control who their kids connect with in the Fitbit®app so they can safeguard their kids’ privacy and stay on top of their activity. Ace is available for presale today, with global retail availability in Q2 2018. 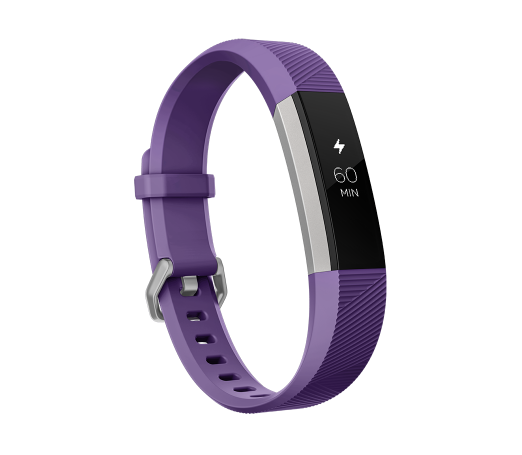 According to the World Health Organization, childhood obesity rates are on the rise,iii with two out of three kids inactive every day.ii Based on a new Fitbit study, most parents agree and believe their children are less active than when they were children.iv They are concerned about their child’s weight, the food they eat, and their activity levels, as well as the rising trend of childhood obesity. The majority of parents want their children to be healthier (84%) and want their families to be more active (87%).vi Screen time is cited as the biggest challenge in getting their kids to be active, and parents are looking for ways to encourage a more healthy, active lifestyle, including being more active as a family, cooking together, or encouraging their children to have a better understanding of their own activity levels. In fact, 75% of parents said they are interested in the use of fitness trackers to help them keep their kids active, and Fitbit was selected over competitors more than twice as often due to ease of use and brand trust.

Fitbit Ace is available for presale today on Fitbit.com for $99.95. Ace will be available in stores worldwide in Q2 2018, including major North American retailers Amazon, Best Buy, Kohl’s, and Target.