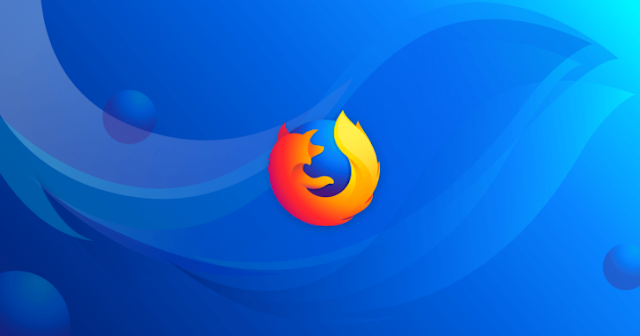 
Mozilla: If you’re a regular reader of Firefox release notes (and thank you if you are!) you’re probably aware of just how much we’ve invested in the performance of Firefox Quantum. We launched an entirely new engine in November, made significant improvements to graphics rendering in January, and are continuing to post performance gains and add features with this release. On Firefox for desktop, we’ve improved page load times, added tools to annotate and crop your Firefox Screenshots, and made it easier to arrange your Top Sites on the Firefox Home page. On Firefox for Android, we’ve added support for sites that stream video using the HLS protocol.
As always, this is made possible by Mozillians around the world, including the new Mozillianswho contributed to this release of Firefox.