Twitter And Bloomberg Team Up For 24-Hour News Streaming 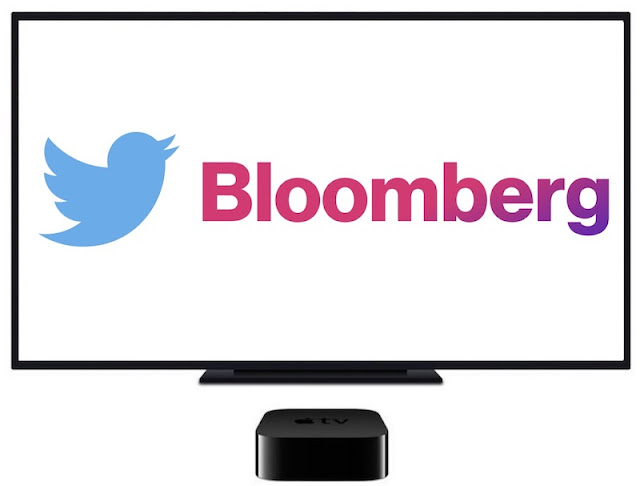 
Twitter's contribution to the network will come in the addition of crowdsourced footage being added into news pieces through videos posted on Twitter during related news coverage.


“It is going to be focused on the most important news for an intelligent audience around the globe and it’s going to be broader in focus than our existing network,” said Bloomberg Media’s chief executive officer, Justin Smith.


“We really think we can reach audiences that are not paying for TV and are watching television on the go and we think Bloomberg is the perfect partner for us to start with,” said Anthony Noto, Twitter’s chief financial and operating officer.