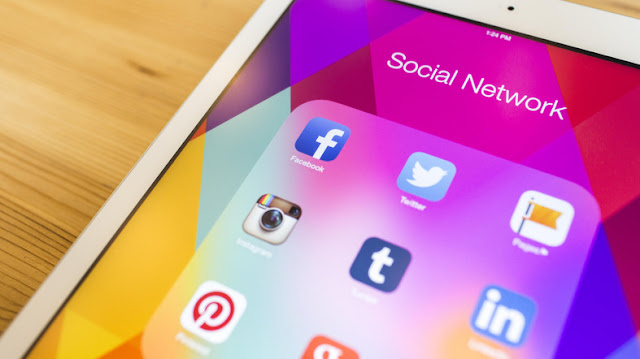 EU tells Facebook, Twitter, and Google to update their ToS and gives companies one month to propose measures to better protect consumers from scams


EU consumer authorities and organisations have received a growing number of complaints from consumers, who have been targeted by fraud or scams when using social media websites, as well as having been subject to certain terms of services that do not respect EU consumer law.


On the occasion, Commissioner Jourová said: "Social media has become part of our daily lives and a majority of Europeans use it regularly. Given the growing importance of online social networks it is time to make sure that our strong EU rules, that are there to protect consumers from unfair practices, are complied with in this sector. It is not acceptable that EU consumers can only call on a court in California to resolve a dispute. Nor can we accept that users are deprived of their right to withdraw from an on-line purchase. Social media companies also need to take more responsibility in addressing scams and fraud happening on their platforms. I want to thank the EU consumer authorities who have worked tirelessly with the Commission on this important issue over the past months. From today, social media companies have one month to come up with solutions to comply with EU rules."