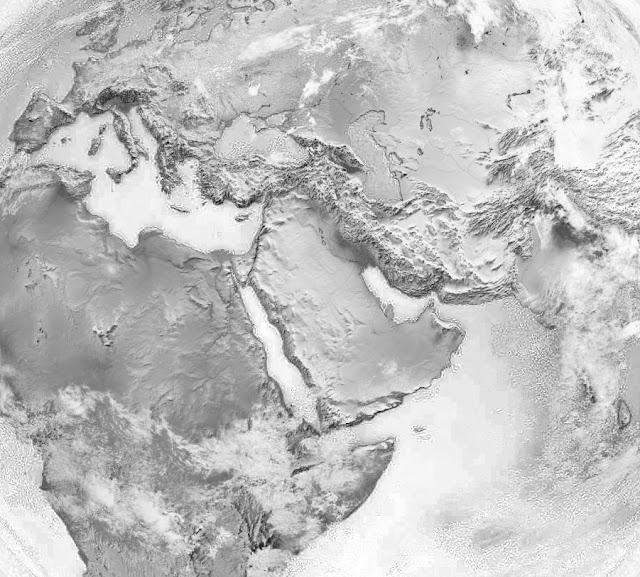 The United Allied States (UAS) is announcing the formation of its new sovereign government.

"The founding principles of UAS are freedom, respect for human life and free-market enterprise," says Cory Cozad, Congressman of UAS. "We have a unique opportunity to take principles from history's decisions and develop a united, prosperous nation."

The vision of the UAS is the establishment of a worldwide, sovereign nation of states, each offering its residents an unparalleled level of freedom and prosperity.

Utilizing principles that are proven to facilitate economic growth and foster the creation of wealth, the UAS will promote the values of individual freedoms; respect for human life; and free enterprise. All with the fierce determination to drastically impact the lives of, not only its citizens, but its allies, partners and the continent of Africa as a whole.

The UAS believes that together, we can build the American dream in Africa, and around the World.

The central goal of the United Allied States is to establish freedom focused, sovereign special economic zones across the globe. Each sovereign special economic zone will act as a permanent state providing energy, infrastructure, food, jobs, and critical resources to its partner nation. This sovereignty is accomplished by the signing of a treaty between the UAS and this ally. This treaty allows the UAS to offer foreign companies, foreign investors, and its citizens an economically and politically stable, income tax-free, business-focused territory to develop costly infrastructure in areas that would otherwise be considered high risk.

These states act as a beacon of opportunity and prosperity in regions suffering from economic hardship and instability, providing well-paying jobs to the host nation, pouring money into its local economy, and opening up resources and infrastructure that would otherwise be impossible to obtain.

The UAS will utilize its stable government framework to adopt policies of low taxation, minimal regulation, and business security. Not only significantly enhancing the lives of its citizens but also the lives of the citizens within partnering nations.


Individual Rights and Liberties
The United Allied States was founded on the belief that government institutions are only there to serve and protect their people. It is guided by the principles of preserving individual rights and liberty; by protecting life; and by promoting a free-market enterprise that fuels small business.

UAS maintains laissez-faire market conditions empowering businesses to grow and innovate, and enabling all workers to prosper. Citizens and businesses pay 0% personal income tax and 0% corporate tax, respectively, and there is no property tax.


The World's Most Efficient Government

Nearly all government departments and services will be interconnected using one of the most advanced blockchain systems on Earth. Every Citizen and Resident of the UAS will utilize the UAS National Government Platform where services will be made simple to understand and accessible. Residents will be able to access all of their documents in one location. Whether you are incorporating a company, registering a vehicle or filing your yearly taxes, it can all be done in a matter of minutes.

"UAS will create conditions that give citizens maximum freedom, as well as accelerate growth for companies," says Cozad, of UAS. "It's a place that protects the sanctity of human life and empowers businesses to flourish through a highly-responsive, free-market economic system."

United Allied States (UAS) is an independent, sovereign entity with the determination to become the freest and most prosperous nation on Earth. The nation promotes the values of freedom; respect for human life; and free-market enterprise.