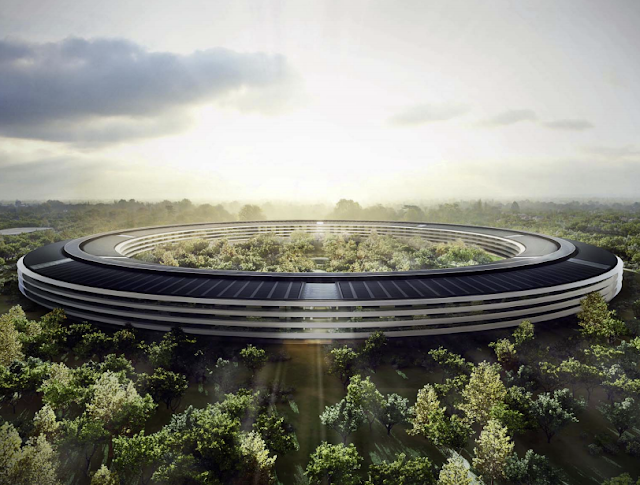 Apple's new 175-acre “Apple Park” campus will open in April, 12K+ staff to move in over six months; the 1K-seat auditorium will be named the Steve Jobs Theater 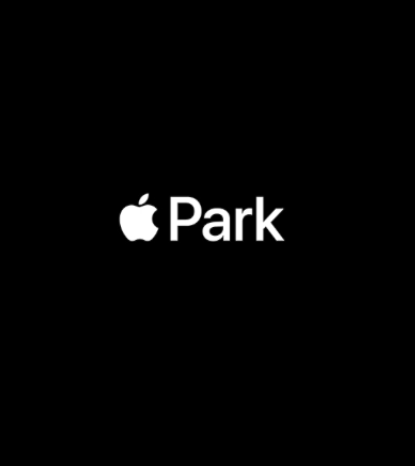 Apple today announced that Apple Park, the company’s new 175-acre campus, will be ready for employees to begin occupying in April. The process of moving more than 12,000 people will take over six months, and construction of the buildings and parklands is scheduled to continue through the summer.


Envisioned by Steve Jobs as a center for creativity and collaboration, Apple Park is transforming miles of asphalt sprawl into a haven of green space in the heart of the Santa Clara Valley. The campus’ ring-shaped, 2.8 million-square-foot main building is clad entirely in the world’s largest panels of curved glass.