Flappy Bird And The Science Of Game Addiction 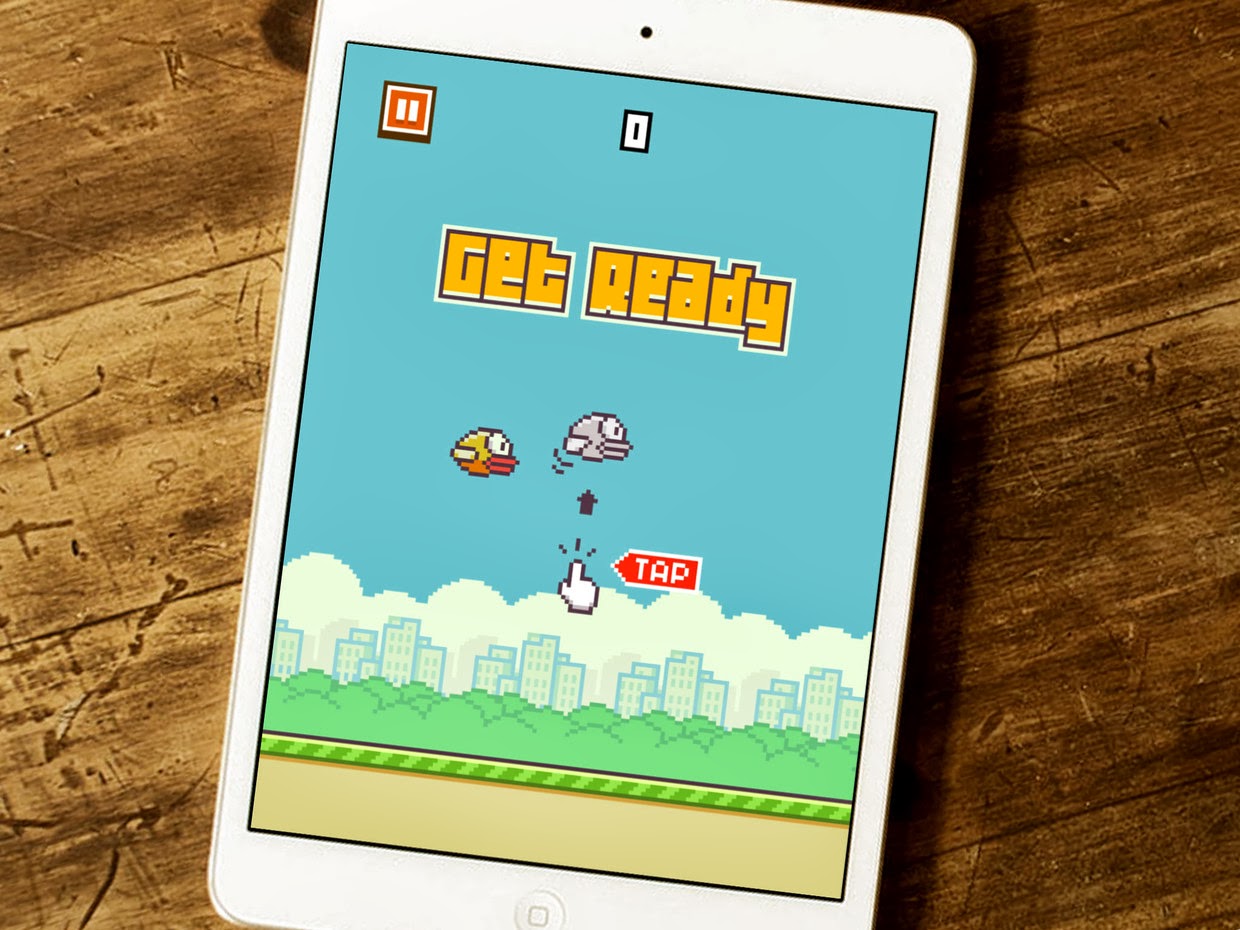 First it was BeJeweled, then Angry Birds, then Candy Crush, and now Flappy Bird. There always seems to be that one game, that fast paced, addictive, action packed game that you and all your friends play whether you're a hardcore gamer or you haven't bought a video game console for the home since the original Nintendo.


If you think back over the last few decades, video games have always had a weird relationship with mainstream success. In the 1970's, everyone played video games now and then at the arcade and on the Atari 2600. When the Nintendo Entertainment System rolled around, mom and dad might have enjoyed Mario and Zelda, but it was seen as a kid's hobby, and remained a niche market until the Internet, cell phones and tablets made it easy to play video games without the several-hundred dollar investment of a dedicated console.

However, some games still appeal to that niche market, while others, like Flappy Bird, have a broader appeal, bringing you back time and again to beat your high scores, whether you've owned every console since the Atari, or you barely touch games.
It doesn't happen by accident.


The formula has two major components:

The Math
Game developer Tim Rogers creates original titles as well as working out formulas to keep gamers hooked for other developers. A lengthy piece written by Rogers is posted at Insert Credit, but you can read a brief summary of it here. It may vary from game to game, but with thousands of games on the market and millions of players to draw data from, it's easy for a mathematically inclined person to look at the numbers and determine exactly when what needs to happen in order to keep players interested.

The Feel
You can create a game that hooks the right kind of person without worrying about how it feels, but you'll never create a Tetris, a Super Mario Brothers or an Angry Birds if you don't try to make the game fun just to pick up and play. Howard Phillips was an important figure at Nintendo during their 1980's-1990's glory days, and he has pointed out that when it came to quality control, without a doubt, the most important thing is that a game feels fun to just pick up and play around with. In Super Mario Brothers, you don't just stop when you land a jump, you skid to a stop, and you can turn around in mid-skid and watch Mario slide backwards for a fraction of a second. It's fun, there's a feeling of weight to it. Flappy Bird's answer to the Mario-skid is that heavy drop when you aren't tapping the screen. It feels very satisfying to catch him a split second before he hits a pipe or the ground and send him shooting into the sky once more.
A pleasing aesthetic can help, and some people make a comfortable living simply re-skinning addictive games with popular aesthetics, but...

"Without the right math,” said technology expert Jason Hope, “you won't have a game that hooks players, and without the right feel, you won't have a game that's any fun."
There are those in the game industry that hate the idea of designing their games by formula, using mathematic equations to figure out how best to keep gamers interested, but when you think about it, it's not much different from using structure when writing a screenplay. You know that we need to know who the characters are within the first ten minutes, we need the conflict to escalate for about an hour, and then we need the heroes to win, lose or draw so that we can all go home. Without screenplay structure, you might be sitting in the theater for six, seven hours wondering when it's going to get to the point.


True, some game developers use addictive formulas to get you to buy in-game items and drain your bank account on a game that isn't really all that much fun, but others only use it to make sure that you have a good time. Like any tool, it's only harmful if it's in the wrong hands.

Author Bio:
Amy Taylor is a technology and business writer. Amy began her career as a small business owner in Phoenix, Arizona. She has taken that knowledge and experience and brought that to her unique writing capabilities. She really enjoys new business related issues that are tied directly to technology.