Wednesday, September 18, 2013
Let’s face it, while small cars are in vogue, mankind still has the desire to constantly create vehicles bigger and better than their predecessors. After all, the bigger the vehicle the more cargo you can carry right? So how big are we talking here? Whether it be a plane, train, boat or automobile it turns out there are some pretty impressive ones out there. Here are some of the biggest.

Russia is a pretty big country so it stands to reason they would make the world’s largest fixed-wing aircraft. It is called the Antonov An-225 Mriya built by the Antonov Design Bureau of the (former) Soviet Union. The An-225’s has a massive wingspan of 290 feet. To put that in perspective, a football field is 300 feet long, so this plane would nearly fill one up. As for cargo space this plane can carry a space shuttle on its back and is capable of transporting everything from train engines, 150-ton power plant generators, and 130-foot-long, wind-turbine blades. Or to gain even more perspective the entirety of the Wright brother’s first flight would fit inside its cargo hold. 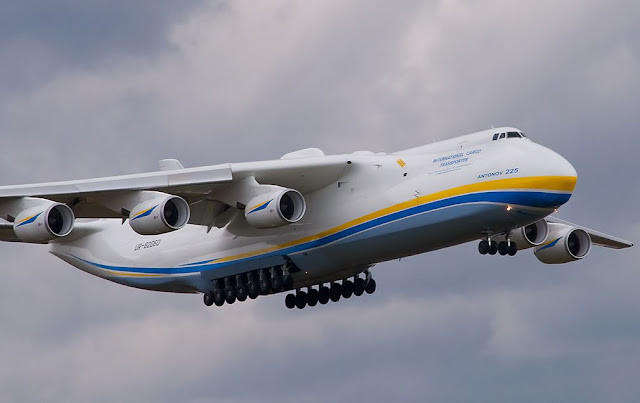 If you need to transport a lot of people somewhere quickly then the aptly named Airbus A380 is the plane for you. Built by Airbus, the A380 started flying in 2007 and rather being called a “jumbo” jet is classified as a “superjumbo” jet. So how big is this thing? Well, the interior is 1.5 times larger than a 747’s with over 5,000 square feet and a floor capacity of up to 800 passengers depending on the seat layout. Currently there are less than 50 of these flying the friendly sky’s but that is likely to change as demand for these continues to increase. 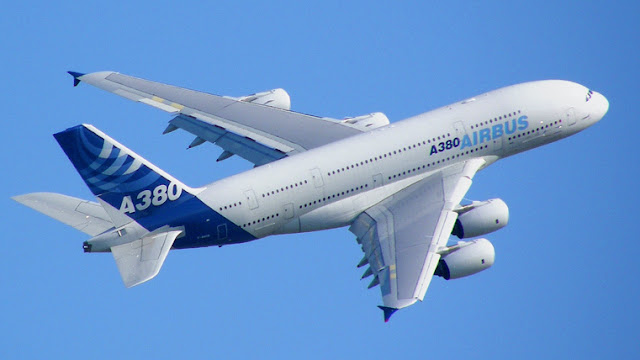 You simply knew Japan had to be on this list somewhere and since it is an island it only appropriate that it builds the longest ship in the Knock Nevis Supertanker built by Sumitomo Heavy Industries. The Knock Nevis is over 1,500 hundred feet long, thus making it longer then the Empire State Building is tall. It has a bit of a chaotic history as well. It was built in 1979 and was actually sunk during the 1980’s war between Iraq and Iran. However, the wreckage was bought, floated and rebuilt and is now sailing the world again. France has a heavier tanker but no ship is longer than this one. Sadly, it is going to be scrapped this year. 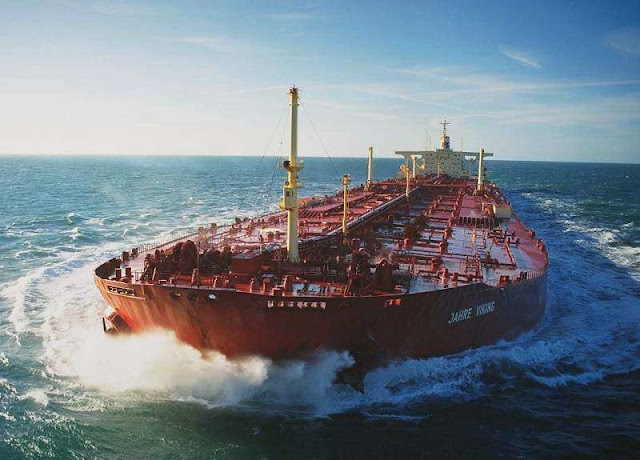 If you need something large engineered, it is only natural to call up the Germans and not to be outdone, they have the largest tracked vehicle in the world. It is called the Bagger 288 bucket-Wheel Excavator and is built by Krupp of Germany. It is over 700 feet long and 300 feet high (once again, the length of a football field) and was built in 1978 to work in coal mines. Obviously, this thing doesn’t get around much and moves at a crawl of 30 feet a minute and requires an external generator producing 17 megawatts to operate. Surprisingly, its 12-foot wide tracks don’t tear up the ground like you might think they would. 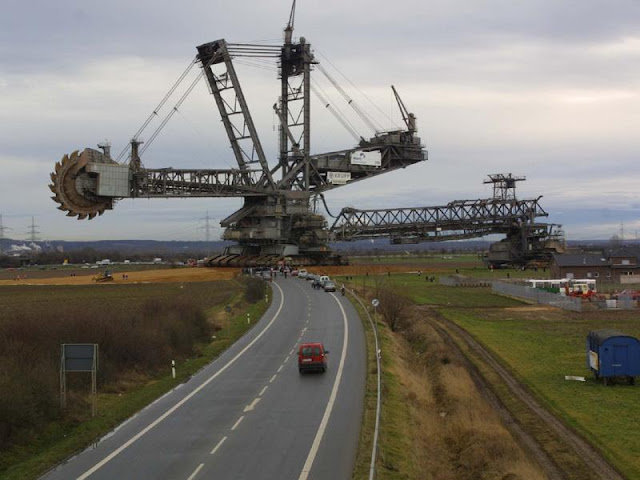 So there you have it: mankind’s inventions at their largest and most impressive. Of, course it is probably only a matter of time until somebody tops these.

Author Bio:
Aiden Jefferson lives and writes in Southern California. He primarily writes about automobiles and education but occasionally dabbles into pop culture. If you need your own used vehicle the search used car dealers such as http://www.enterprisecarsales.com/nissan/altima.