Similar to Blackberry, Sony had also previously lost its touch and also lost its share of consumers in the international cell phone market because of the two hot competitors, Samsung and Apple. Well, in a final act of desperation, Sony decided to create a cell phone that would change the face of their company forever and the Japanese company dubbed the cell phone their flagship device for 2013. This flagship device was later to be known by the name of the Sony Xperia Z. The Sony Xperia Z is indeed a game changer and is indeed a flagship worthy device. The only question is what makes it worthy of being a flagship device? Here is a review that can clear up some confusion. 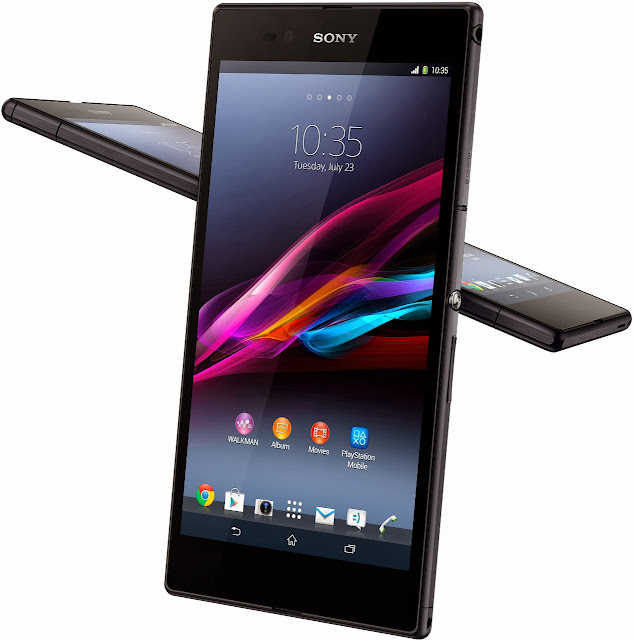 Even though that is the case, the Sony Xperia Z still doesn’t back up and still shines like it was meant to. When it comes to display, there is nothing better than Samsung. But, what comes in second place, with the Sony Xperia Z is definitely the Japanese company Sony. That is simply because Sony ahs some of the best displays in the whole wide world of Cell Phones. There latest flagship device, the Sony Xperia Z is equipped with a 5inch 1080p display which is the display we talked about. It is really cool when you watch videos on this baby.

When it comes to the camera, there is a 13 MP primary camera with a single LED flash whereas there is also a 2 MP secondary camera for all the people who love Tweeting and posting pictures to Instagram. In addition, there are many extra options such as Simultaneous HD capture and recording. When we talk about the hardware, there is nothing much impressive because it is the typical stuff. The only thing that is impressive is the glossy feel and finish of the latter. The hardware is a 1.5 GHz quad-core processor with a packed GPU. IT is a really fats one too. In addition to the hardware, the software is pretty impressive too. The software is Android 4.1 out of the box with a planned upgrade to Android the near future plus the usual Timescape UI Sony offers.

The Phone with Super Powers

In addition to all these features, most important of all is why this phone is the real James Bond phone. That is because this is completely water and dust proof. Yes, the Sony Xperia Z can stay in half feet of water for a total of 30 minutes without anything happening to the insides. So, overall, the Sony Xperia Z deserves to be Sony’s 2013 flagship device and it definitely has the potential to rock the market and steal everyone’s hearts because it is indee done of a kind.

Author Bio:
The Writer of this post is called Blogging Guru, blogger and a tech writer. He is working with passcertification.eu and helping students and professionals to prepare for certification exams with guaranteed results.