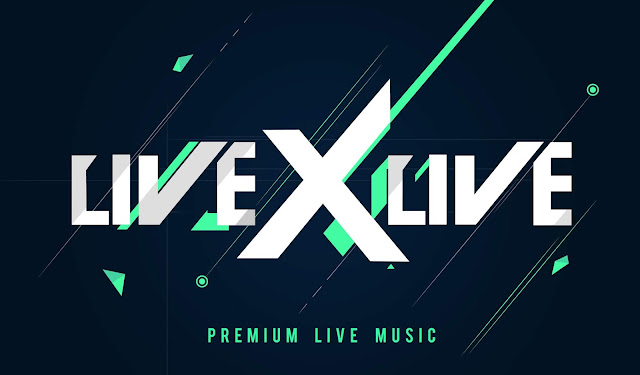 LiveXLive Media, Inc. (NASDAQ : LIVX ) ("LiveXLive"), a global digital media company focused on live entertainment, announced today that it has signed an exclusive global distribution and livestream content agreement with the Rolling Loud Festival for its upcoming 2018 Bay Area and Los Angeles Rolling Loud-branded Festivals. In addition to having the rights to livestream these festivals, certain original content related to these festivals will be produced and distributed by LiveXLive, expanding its long-standing commitment to -- and success in -- the genre.

Created by Tariq Cherif and Matt Zingler, Rolling Loud started as a one day festival in Miami and has since expanded to a multi-day event organized in at least three major markets. Only three years after its inception, Billboard wrote that the Rolling Loud Festival had "earned the crown as the premier hip-hop festival in the country."

"Rolling Loud is an exciting addition to our festival portfolio," said Rob Ellin, the Chairman and CEO of LiveXLive. "Hip-hop has become the most-streamed genre of music, and with Rolling Loud, LiveXLive will provide a livestreaming element at a scale that has never before been accessible to fans. We've had significant success with streaming artists including Travis Scott, Chance the Rapper, T-Pain, and others, and our partnership with Rolling Loud reaffirms our commitment to bring the biggest names and hottest new artists in hip-hop to a global audience. Tariq and Matt have created a festival that has garnered tremendous acclaim and delivered explosive year-over-year growth, and we're thrilled that our audience can now experience it from the best seat in the house, anywhere in world."


"We are ecstatic about expanding the reach of this year's Rolling Loud Bay Area and Los Angeles Festivals beyond the festival grounds through LiveXLive's and Rolling Loud's media platforms and giving the world an opportunity to witness first-hand the high-energy performances that make Rolling Loud Festival one of the world's premier hip-hop music festival experiences," said Brian Oliver, General Counsel and Director of Legal & Business Affairs of Rolling Loud.


LiveXLive's stated goal is to become the leading producer and distributor of live music content. The company plans to stream more than 27 music festivals and concerts across the globe with over 350 hours of live content during its 2019 fiscal year. The addition of the 2018 Rolling Loud Festival Bay Area and Los Angeles editions tracks significant progress toward LiveXLive's objective.