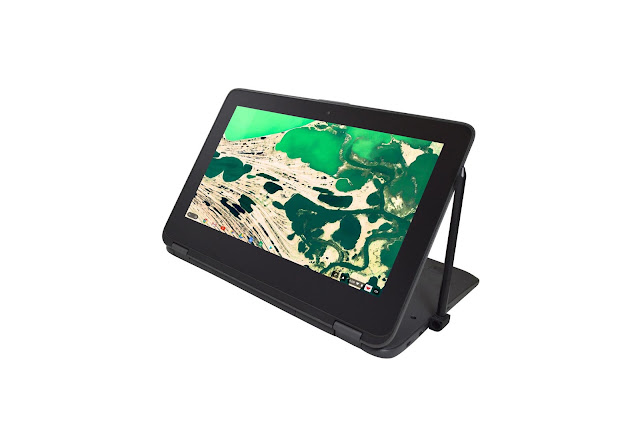 CTL and Steadfast Innovation are excited to announce a new partnership that unlocks Squid Premium through June 30, 2019 for all CTL NL7TW-360 Chromebooks. 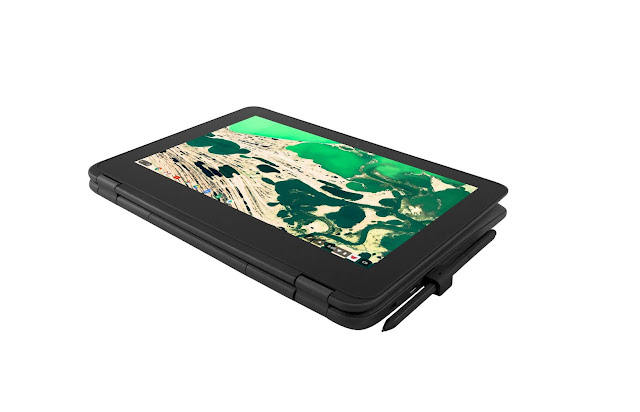 Both companies are excited to add on to the tremendous capabilities of the CTL Chromebook NL7TW-360 with high-level note-taking and handwriting. With Squid you can write as naturally as you would with a traditional pen and paper using low-latency ink plus easy erasing and modifying with the swipe of a finger or the eraser end of the pen. Pen strokes becomes highly personalized with pressure sensitivity and variable sizing using the tool or options within the software.

The free Squid Premium license is available through June 30, 2019 on all CTL Chromebook NL7TW-360 devices. After that, education users will be given an option to purchase a license at a discounted rate.

"We are very excited to provide Squid Premium on this great CTL pen-enabled device," says Andrew Hughes, Founder of Steadfast Innovation, LLC. "Squid Premium really demonstrates the powerful capabilities of these Chromebooks with EMR pen and Android support. No longer do you have to choose between a Chromebook and an Android tablet with a pen, or between typing papers or doing math, science, or art with a pen. Squid on the CTL Chromebook NL7TW-360 with an EMR pen is an outstanding productivity and educational experience."

"Integrating Squid into our most popular pen-based Chromebook makes the industry-leading EdTech computer even more powerful," says CTL President Erik Stromquist. "It offers a new range of capabilities for our customers and follows our initiative to be a pioneering source of technology in education."