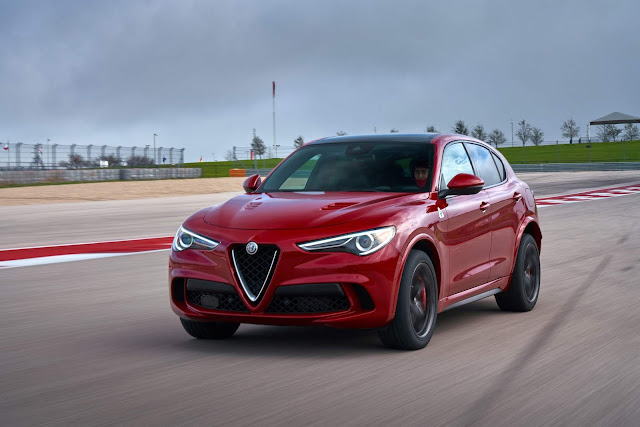 The two winners were chosen from among five finalists in each category (Performance Car and Performance SUV). All vehicles were put through a series of tests and then rated by AVA judges.

"This year's contenders were the best vehicle lineup we've had yet," said Nik Miles, president of OurAutoExpert.com. "Although the battle was fought hard, only two winners could come out on top. Voting was down to the wire for every single contender in each performance category. Ultimately, only two remained from all judge's entries."

The AVA is a made up of a select group of automotive video journalists that represent an online audience of 500 million viewers per year. The organization is made up of some of the most prominent and most followed automotive outlets in the country, including:
Nik Miles (Our Auto Expert)
Roman Mica (The Fast Lane Car)
Alex Dykes (Alex on Autos)
Sofyan Bey (Redline Reviews)
Jason Fenske (Engineering Explained)
Matt Maranowski (Matt Maran Motoring)
Nick Murray (The Nick Murray YouTube Channel)

Crafted by Alfa Romeo artisans in Cassino, Italy, the Stelvio Quadrifoglio is a testament to Alfa Romeo's perfect balance of engineering and emotion, creating a premium midsize SUV for driving enthusiasts.