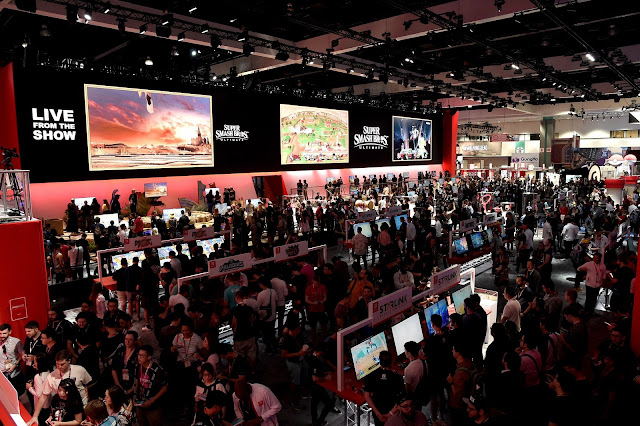 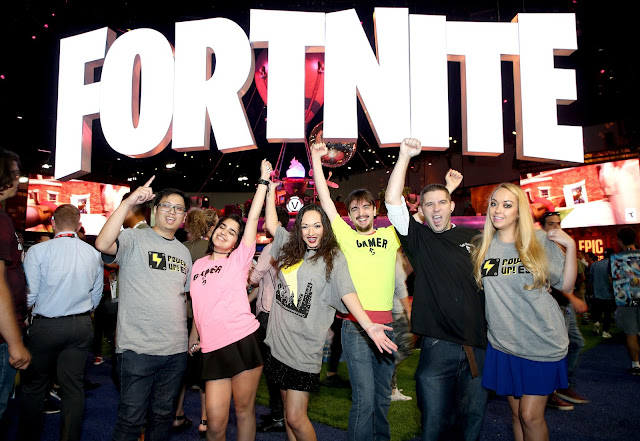 E3 2018 featured more than 200 exhibitors, including 85 companies that were exhibiting at the event for the first time, showing 3,250 products and giving a behind-the-scenes look at the most anticipated games and announcements of the week at E3 Coliseum. Photo and video from the three days of the show are available on MultiVu, PictureGroup, and YouTube.

"E3 2018 was an enormous success, amplified by the thousands of gamers in attendance and millions more around the world who watched online," said Michael D. Gallagher, president and CEO of ESA. "E3 2018 reinforced the cultural prominence of video games for a global audience. Congratulations to our innovative exhibitors, members, and partners and to the millions of gamers who celebrated a spectacular E3 with us."


E3 exhibitor and ESA member, Epic Games, stated, "We had an amazing time celebrating Fortnite with our players and partners this year at E3. Bringing players together is an important part of what we do with Fortnite, and E3 is one of the best venues to connect face-to-face with fans, friends, and the industry."