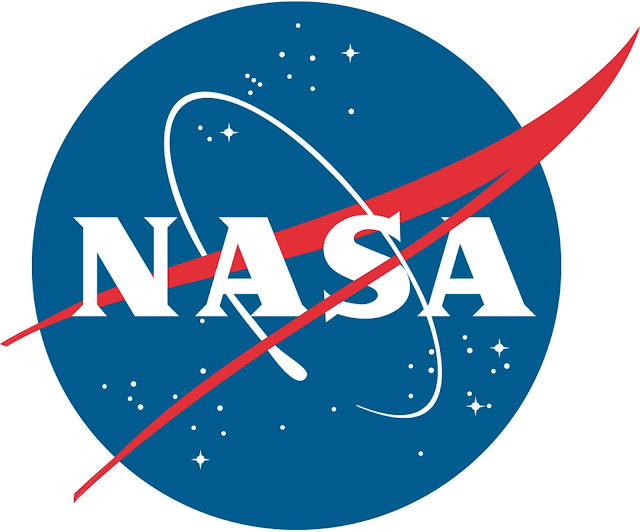 Media are invited to cover the prelaunch briefing and launch of the Gravity Recovery and Climate Experiment Follow-On (GRACE-FO), NASA's latest Earth-observing satellite mission. The briefing on Thursday, May 17, and launch on Saturday, May 19, will air on NASA Television and the agency's website.

A joint mission with the German Research Centre for Geosciences (GFZ), GRACE-FO will provide critical measurements that will be used together with other data to monitor the movement of water masses across the planet and mass changes within Earth itself. Monitoring changes in ice sheets and glaciers, underground water storage, and sea level provides a unique view of Earth's climate and has far-reaching benefits. The mission is planned to fly at least five years.

Media and the public also may ask questions during the event via social media using the hashtag #askNASA.

Briefing participants will be:

The satellites are scheduled to launch on a SpaceX Falcon 9 rocket at 4:04 p.m. EDT May 19 from Space Launch Complex-4E at Vandenberg Air Force Base in California. GRACE-FO will share its ride to orbit with five Iridium NEXT communications satellites as part of a commercial rideshare agreement. Launch coverage begins at 3:30 p.m. on NASA Television and the agency's website.

More information on public launch viewing, as well as media coverage opportunities and logistics, is available at: