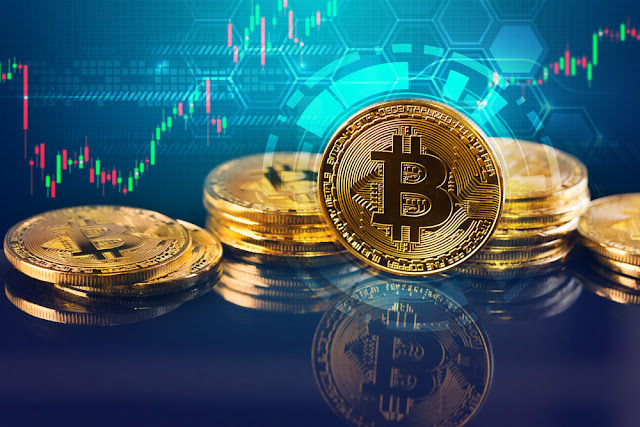 Achain has created an evolving, user-friendly, low-cost, and customizable blockchain network. The optimization of block interval, block volume and consensus algorithm also helps Achain reach a performance rate of up to 1000TPS.


"We started looking at forked cryptocurrencies in the market and realized that we could leverage the idea of forking to create a better method that would open up blockchain to more developers," says Tony Cui, CEO and founder of Achain. "We focused on creating a platform that would democratize the blockchain in a way that any developer could issue tokens and create smart contracts. We want to make the blockchain accessible to all."


Achain serves as a public Blockchain platform that enables developers of all levels to issue tokens, smart contracts, create applications and Blockchain systems. It is growing internationally since Spring 2017, developing branches and projects in the US, Canada, the UK, Singapore, Switzerland, Mexico, Indonesia, and more. Achain currently hosts 100 DAPPS, making it the largest Blockchain.

Next week, Achain will be attending and sponsoring several events during the first ever Blockchain Week in New Yorkincluding Blockchain Technology Forum: Killer DApps and the Future of a 'Blockchained' World (May 13), Consensus 2018(May 14-16), Achain Consensus Meetup (May 15), Crypto Influence Summit (May 17),