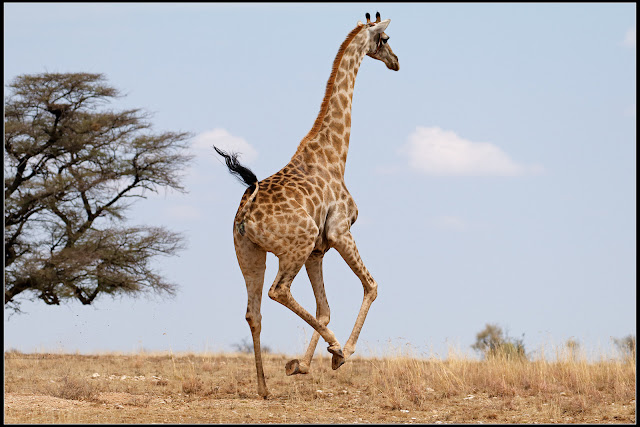 In December, 2016, the International Union for the Conservation of Nature (IUCN) reclassified giraffes as "Vulnerable" to extinction. Sounding the alarm for this global catastrophe was the Nat Geo WILD documentary, Walking with Giraffes. Its sequel, Catching Giants, focuses on giraffe conservation at a much higher level. Once again featured is famed South African specialist Dr. Francois Deacon of the University of the Free State, who is concerned that "the world's population of giraffes is nearing a critical point." 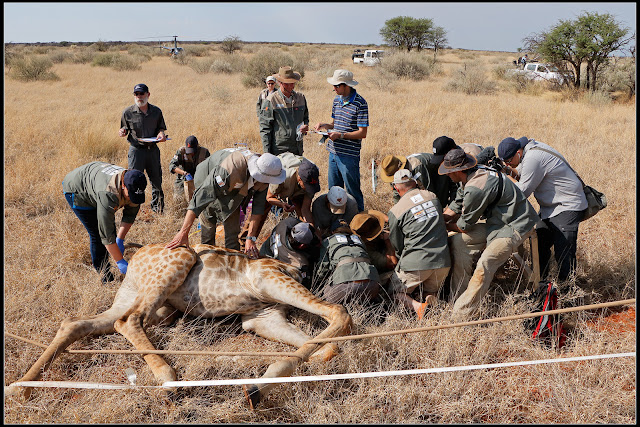 The recent death of the last male Northern White Rhino, Sudan, confirmed that conservation as we know it is failing. Poaching, habitat loss and climate change are increasing at rates that are nearly impossible to combat. While human populations are growing so rapidly now that new conservation methods must be developed in order to save earth's megafauna. 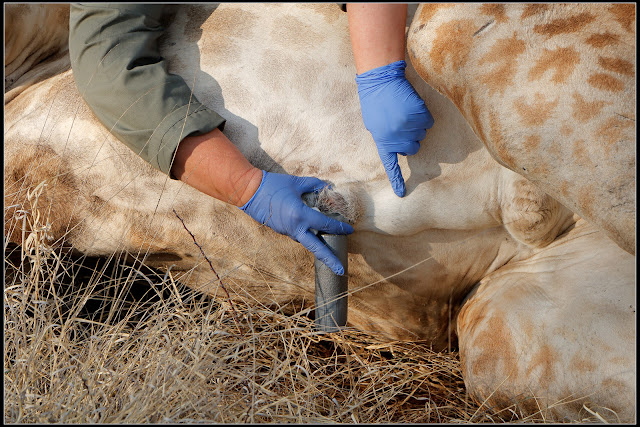 In October 2017, under the leadership of Dr. Deacon, conservationists from across the globe took aim at the most ambitious giraffe project ever conceived: to capture and GPS collar twenty giraffes at one time. These scientists sought to answer questions, not only about giraffe biology, but about the ongoing conservation programs needed to manage Africa's giraffes. "One way to stop the plummeting numbers is to learn more about how giraffes use their habitat and how much area do they need in order to survive," said Dr. Deacon. During the filming of Catching Giants in South Africa, Dr. Deacon reached a major milestone: collaring his 50th giraffe.

This was also the first expedition where male giraffes had ever been collared -- it was previously considered too high risk due to their size and physiology. Giraffes are notorious for being the most difficult animals to capture, as their mortality rate is so high when attempting to transport them. Despite these hazards, South Africa's Dr. Ilse Luther-Binoir became the first reproductive physiologist to successfully collect semen from a wild giraffe. In a teaspoon of semen collected from one giraffe, she recorded an astonishing 3.5 billion sperm. "The prospects of this research are exhilarating. Sperm analysis and its impact on future reproduction may very well be the key to ensuring that giraffe populations thrive in our ever changing world," said Dr. Luther-Binoir.

"Whether used fresh in an artificial insemination program or cryopreserved and stored in liquid nitrogen for later application, semen samples such as this could prove tremendous significance for conservation if used to boost genetic diversity in captivity," remarked Dr. Fred Bercovitch, Executive Director of Save the Giraffes, who took part in this expedition.

While losing the Northern White Rhino to human greed is unforgivable for conservation as a whole, Dr. Deacon and his team of researchers have launched a targeted plan of hope to keep giraffes and their genetics flourishing in order to conserve their species.

Catching Giants -- an iniosante film by Ashley Scott Davison, co-produced by Catherine Land -- just wrapped post-production and is expected to air in 2018.