Meet Cora, Kitty Hawk's prototype air taxi that was designed and built to bring the freedom of flight to our everyday lives 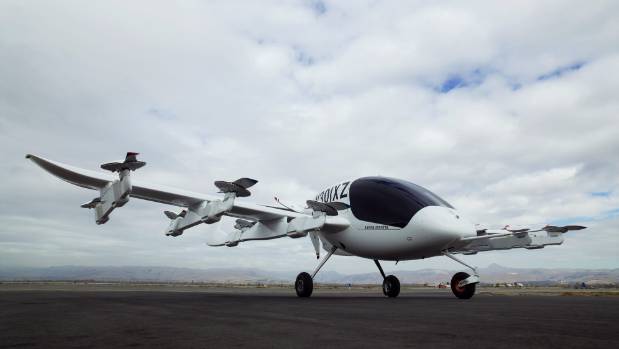 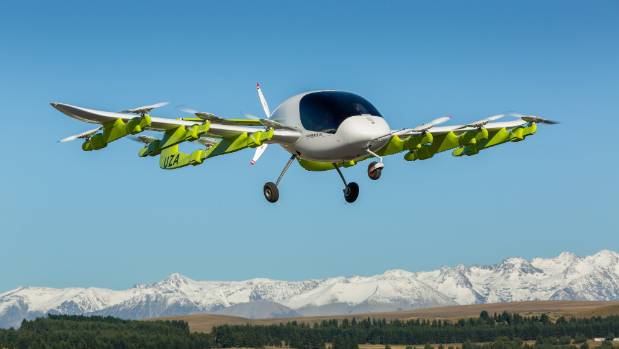 The vehicle is self-flying, completely electric and can take off and land vertically.


The vehicle, which has been in development for eight years, can take off and land vertically, much like a helicopter. It is electric-powered and will be flown by self-piloting software – with human oversight from the ground. It has a range of about 100 kilometres and can hit speeds of 150kmh. The prototype can carry two passengers.

The New Zealand trial is seen as an opportunity for the country and Canterbury to establish itself as a hotbed for the research and development of cutting-edge technology, which the Government sees as a key area for growth.

Prime Minister Jacinda Ardern said the programme was about "sending the message to the world that our doors are open for people with great ideas who want to turn them into reality". Christchurch Mayor Lianne Dalziel said the project was "a great example of our commitment to be prepared for the future". 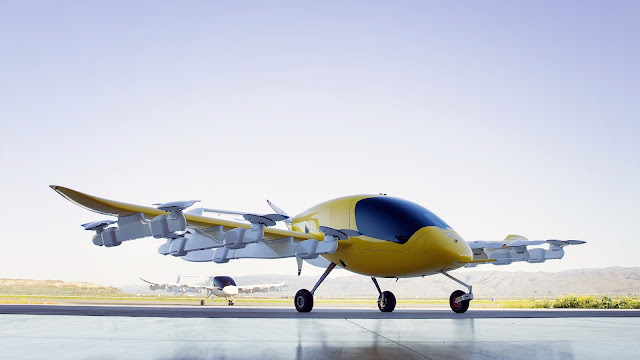 Cora began as a dream. An air taxi so personal and so simple it could take the trips you make everyday, the ones that define our lives, and bring them to the sky.


After eight years of tackling some of the biggest challenges in aviation, that dream is one step closer.


Cora isn’t just about flying. Cora is about the time you could save soaring over traffic. The people you could visit. The moments that move you.


Cora was designed with the planet in mind from day one. It’s part of the electric revolution that’s leading us to a sustainable future. And with the power to rise above the road, Cora will help ease the pressure traffic places on all our lives.