Twitter just reported its first profitable quarter ever, but didn’t add any new users in Q4 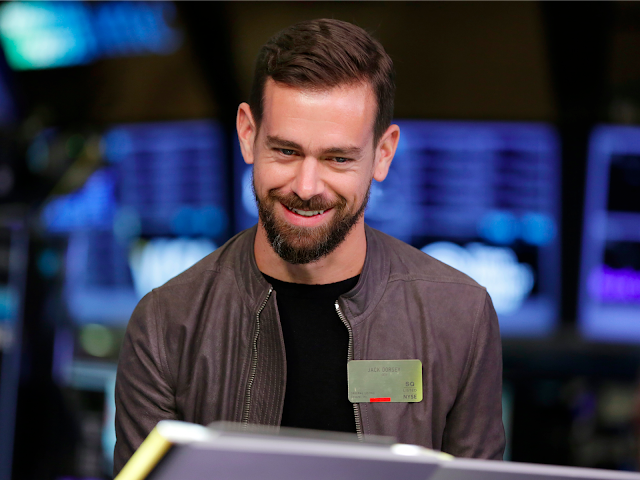 "Q4 was a strong finish to the year," said Jack Dorsey, Twitter CEO. "We returned to revenue growth, achieved our goal of GAAP profitability, increased our shipping cadence, and reached five consecutive quarters of double digit DAU growth. I'm proud of the steady progress we made in 2017, and confident in our path ahead."

GAAP net cash provided by operating activities in the period was $831 million, an increase from $763 million in the previous year. Annual capital expenditures were approximately $281 million, a decrease of 12% from 2016. The company generated $550 million in annual adjusted free cash flow compared to $444 million in 2016, and ended the year with $4.4 billion in cash, cash equivalents, and marketable securities.