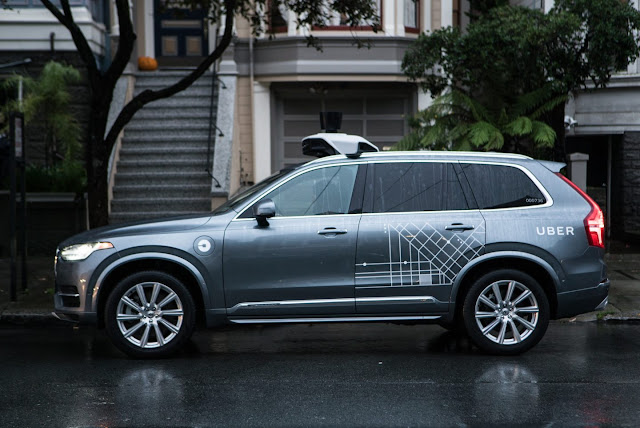 Uber settles Waymo lawsuit, pledges not to use Waymo's trade secrets; Waymo will receive 0.34% stake in Uber worth about $245M


Below is a statement from Dara Khosrowshahi, CEO of Uber, regarding a settlement reached in our litigation with Waymo.
My job as Uber’s CEO is to set the course for the future of the company: innovating and growing responsibly, as well as acknowledging and correcting mistakes of the past. In doing so, I want to express regret for the actions that have caused me to write this letter.
To our friends at Alphabet: we are partners, you are an important investor in Uber, and we share a deep belief in the power of technology to change people’s lives for the better. Of course, we are also competitors. And while we won’t agree on everything going forward, we agree that Uber’s acquisition of Otto could and should have been handled differently.
To our employees, in particular the great and talented people of Uber’s Advanced Technologies Group: I am inspired by your passion and commitment to bringing self-driving vehicles to life. Over the last year, you’ve been distracted from your mission. For that I am sorry.
There is no question that self-driving technology is crucial to the future of transportation—a future in which Uber intends to play an important role. Through that lens, the acquisition of Otto made good business sense.
But the prospect that a couple of Waymo employees may have inappropriately solicited others to join Otto, and that they may have potentially left with Google files in their possession, in retrospect, raised some hard questions.
To be clear, while we do not believe that any trade secrets made their way from Waymo to Uber, nor do we believe that Uber has used any of Waymo’s proprietary information in its self-driving technology, we are taking steps with Waymo to ensure our Lidar and software represents just our good work.