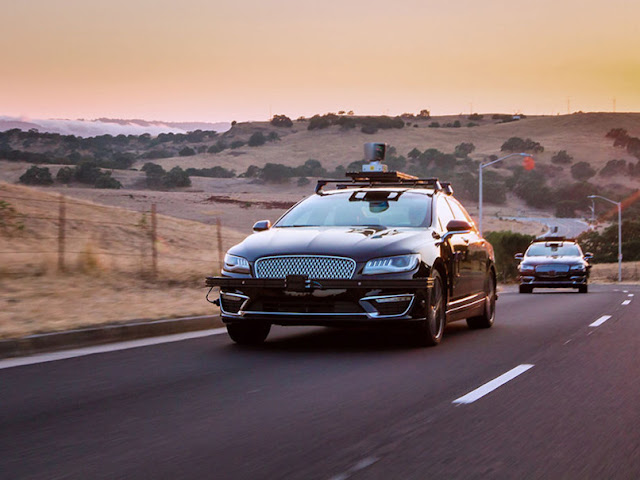 Autonomous vehicles promise to address one of the most challenging, important and interesting evolutions of our time: the complete transformation of the way people and goods move. I have been thinking about the development and deployment of autonomous driving technology for years now. In 2015, I published a post on the future of autonomous cars, “Driving in the Networked Age”. In that post, I said that in a world where all vehicles are networked and autonomous, every car on the road will benefit from what every other car has learned. Driving will become a networked activity, with tighter feedback loops and a much greater ability to aggregate, analyze, and redistribute knowledge. Driving will thus become safer and highly collaborative, with greater cooperation leading to greater efficiency.