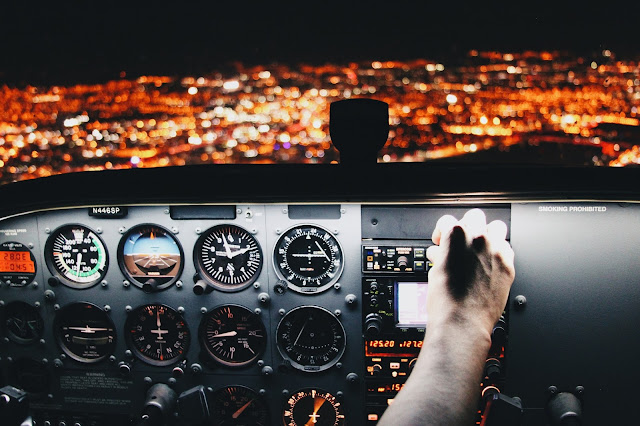 With a prototype unveiled in November 2017, the Tesla Semi is looking to break new ground in the auto tech industry. This fully electric vehicle will be able to cover 500 miles on a single charge and 400 miles on an 80% charge, the latter only taking half an hour using Tesla’s solar powered charging stations. However, its real achievement will be its attention to safety. Its semi autonomous driving capabilities will put it in competition with the UK’s new self-driving trucks, with driverless or semi-driverless vehicles quickly becoming the next step to lowering the risk of accidents on our roads. So what other safety tech features are involved?

Unlike humans, technology never loses concentration. While Tesla is not the only company seeking automation, its inclusion of an enhanced autopilot will be sure to prevent accidents. Cameras provide 360 vision, complemented with sonic radar. This will ensure trucks stay in lane, match speed to traffic conditions, change lanes without driver input, enter and exit freeways and self-park. All this tech comes at a price though, with the 500 mile range model costing $180,000.

The driver’s seat has also been moved to the center of the vehicle. This gives a clearer view of the road and touchscreens provide a complete surround view of the vehicle. This overcomes the problems traditional trucks have with blind spots. Bill Busbice, founder of Ace Transportation, welcomes any advancements which allows truck drivers to just drive, without wasting time. Central seating with smart technology reduces time spent checking if it is safe to pull out or reverse.

When the cab of a truck turns sharply one way and the trailer turns in the opposite direction, this causes a dangerous imbalance known as jackknifing. The Tesla Semi overcomes this by having a very low center of gravity and then using technology to ensure this situation doesn’t occur. This technology will be constantly working without driver input, giving truckers piece of mind that jackknifing - according to Elon Musk - is impossible.

Despite costing more than twice a regular truck, Tesla have created a prototype which shows incredible technological potential. With self-driving vehicles only a matter of time, we could be on our way to significantly reducing accidents involving trucks, keeping truckers and other drivers safe on the freeways.

Photo by Chris Leipelt on Unsplash