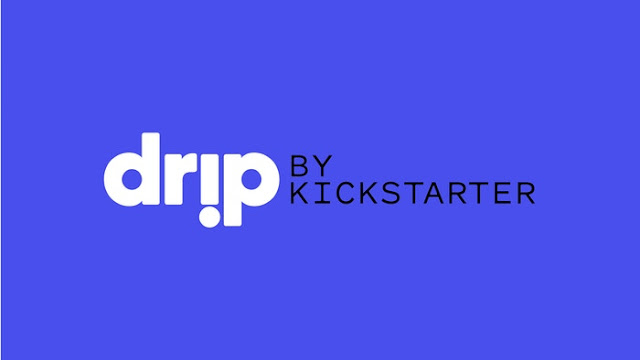 Kickstarter debuts Drip, a service that lets fans subscribe to their favorite creators, in limited beta; sources says 7 out of 8 top execs have left since July


In 2012, the record label Ghostly International launched Drip as a way for people to support musicians through subscriptions. Though niche, Drip was a pioneering service. You could see the potential. Almost two years ago, Drip became a part of Kickstarter instead of shutting down.