Drone registration coming to the UK 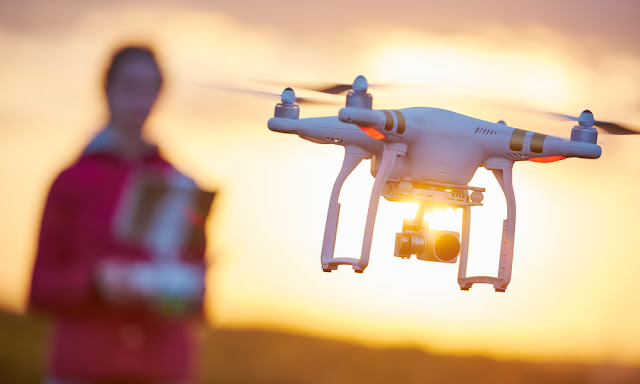 
Drones will have to be registered and users will have to sit safety awareness tests under new rules to better regulate their growing use, the government announced today (22 July 2017).


Owners of drones weighing 250 grams and over will in future have to register details of their drones to improve accountability and encourage owners to act responsibly.

Users may be able to register online or through apps, under plans being explored by the government. The move follows safety research that concluded drones could damage the windscreens of helicopters.


In addition, a new drone safety awareness test means owners will have to prove that they understand UK safety, security and privacy regulations.


Drones represent an exciting opportunity for the UK, are already of substantial benefit to business and the public and are central to the government’s Industrial strategy.


They can help boost productivity and safety, aid the emergency services and bring pleasure to those who use them for fun. We want Britain to be the first choice for businesses, scientists, innovators and investors in technology.


The government also plans to bring forward and expand the use of ‘geo-fencing’ in the UK that acts like an invisible shield around buildings or sensitive areas. The technology, which works on GPS coordinates, is built into the drone and stops it from entering zones such as prison or airport space.