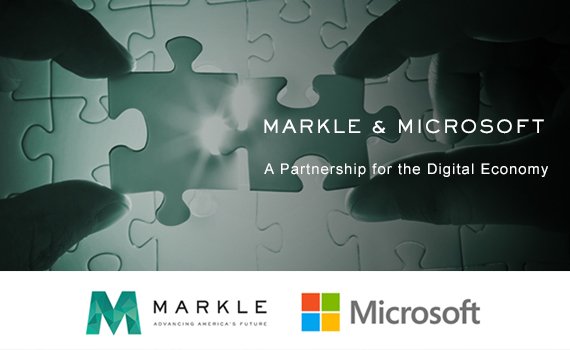 A look at “new-collar” tech-focused jobs, supported by big firms like Microsoft and IBM, that aim to provide skills to workers without college degrees in the US

Today, there are 6 million unfilled jobs in the US. We are working with the @MarkleFdn to help fill them: https://t.co/7DxiLVhD1w pic.twitter.com/wHNk4A5coY
— Microsoft (@Microsoft) June 28, 2017


Microsoft: On Wednesday, the Markle Foundation and Microsoft Corp. announced a three-year partnership to expand Markle’s Skillful initiative, a data-driven approach to connecting American workers and businesses in a rapidly evolving labor market. While advances in technology have helped the economy overall, some American workers are being displaced. Jobs in growing sectors increasingly require new skills earned through a post-secondary degree, certificate or credentialing program. Particularly vulnerable are the nearly seven out of 10 Americans who have transferable skills, but not a four-year college degree.