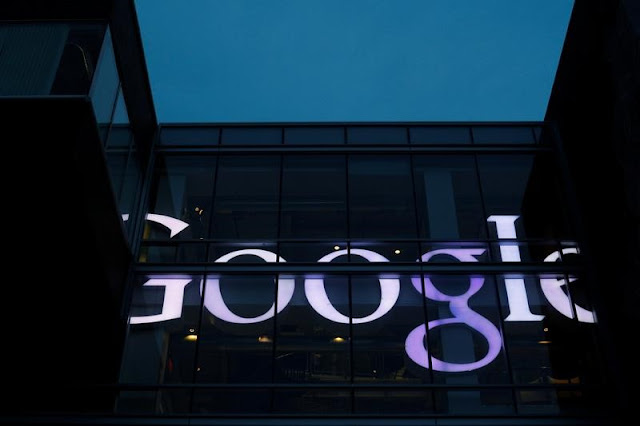 
A country has the right to prevent the world’s Internet users from accessing information, Canada’s highest court ruled on Wednesday.


In a decision that has troubling implications for free expression online, the Supreme Court of Canada upheld a company’s effort to force Google to de-list entire domains and websites from its search index, effectively making them invisible to everyone using Google’s search engine