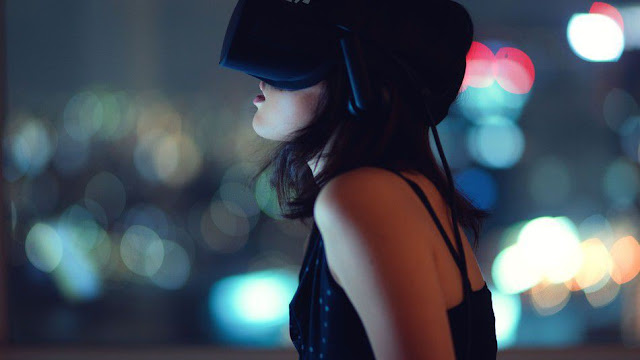 
At Area 120, Google's internal workshop for experimental ideas, we're working on early-stage projects and quickly iterate to test concepts. We heard from developers that they're looking at how to make money to fund their VR applications, so we started experimenting with what a native, mobile VR ad format might look like.

Developers and users have told us they want to avoid disruptive, hard-to-implement ad experiences in VR. So our first idea for a potential format presents a cube to users, with the option to engage with it and then see a video ad.