Every serious gamer knows that when it comes to gaming, few things can affect the game more than the graphics card. If you want to really feel the full power of the game you’re playing, you need a graphics card that’s worth it’s weight in gold. Buy the right one that’s compatible with your machine - and which has plenty of RAM - and you’ll be fully immersed in a smooth gaming experience that’s just about as good as it gets. Buy the wrong one and you’ll be playing catch up, especially as you will have died just as soon as the game has begun. And so, without further adieu, we reveal some of the best graphic cards that money can buy. Maybe it’s time to get the old wallet out…. 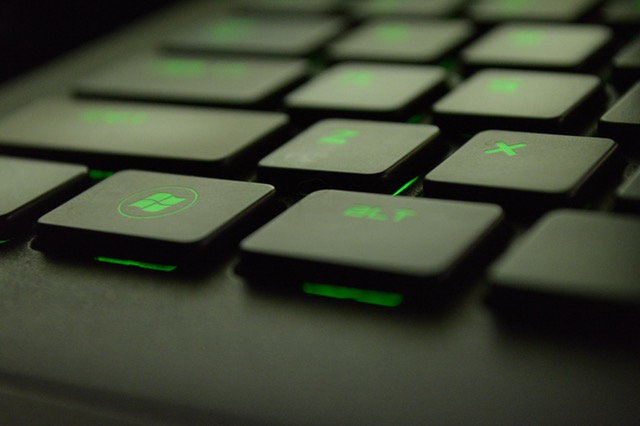 
Well, the very best graphics card has just been announced. The Nvidia ‘Volta’ graphics card has the kind of specs that will make any gamer’s eyes water. Alas, it’s not for the humble gamer just yet. It’s pretty darn big, and will only be able to be used in data centers. But hey, remember how big calculators used to look? It’s only a matter of time (let’s say years), before it’s brought to the general consumer market. In any case, bide your time - because judging by the excitement that this product garnered and those impressive specs - 21 billion transistors and 5,120 CUDA cores - this will mark an exciting beginning for a new dawn of graphics.

How much are you looking to spend? If you’ve got the cash to splash, then take a look at the Asus ROG Strix GeForce GTX 1080. It’s a powerful piece of kit, so if you’re struggling for CPU, you might want to take a read of the advice given by Stackify if you’re going to invest in it. Still, if your computer can handle, you’ll find that it offers a nearly flawless performance, and has well earned its strong consumer and critic reviews. The 1936 MHz boost clock in OC mode and ultra quiet performance make it the go to open for serious gamers. It does cost a fair bit of money, however, so it’s only really an option for those people who must have the best. Everyone else will find there are other graphics cards that perform nearly as well, but which cost much less.

If you like your graphics cards with a strong performance, little noise, and a few neat little extras thrown in, then the MSI GeForce GTX 1070 GAMING X 8G might be for you. It performs fast, and you’ll consistently have a performance of around 60 FPS. It might not work so well for those who want to play their games in 4k, but it’ll handle 1080p more than well. Also, a note on the size: if you buy this, you might be surprised by the hefty size of the graphics card, as it’s bigger than most. It’s still expensive, of course, but the price is in line with the performance.

Hey, not all graphics cards have to break the bank. Some can work well and be great value for money, as is the case with the Zotac GeForce GTX 1050 Ti 4GB OC Edition graphics card. Customers loved the high-end performance with the high-end cost, and that it was so easy to get up and to run; you won’t need other parts for this one - just get it in there and start playing! You’ll be able to get high FPS even when playing games at 1080p. In all, there’s little to look down on with this graphics. The only criticism you could say is that it doesn’t look like much, but who cares about looks when it performs like this at a price that everyone can afford?

Nvidia set their stall out as leaders of the coming graphics revolution, but they pack a pretty punch right now, too, especially in the shape of the Nvidia GeForce GTX 1080 Ti. It’s right at the top of the graphics card market, so you can expect to pay top dollar for it, but anyone who forks out the cash won’t be returning it due to poor performance anytime soon. You’ll be saying goodbye to medium settings, hello to ‘extra high.' Don’t know what feels like? If you’ve some extra money lying around, take a chance, and you’ll soon find out!