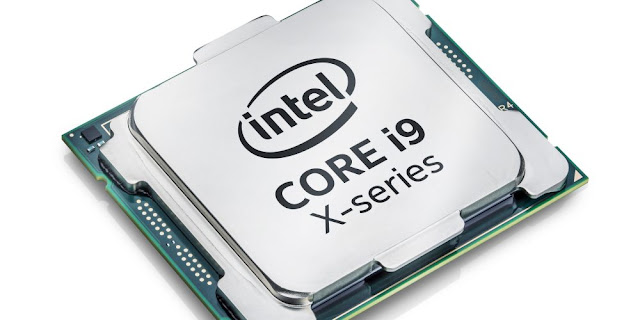 The Intel® Core™ X-series processor family introduces a series of firsts that reflect the extreme performance we are delivering. This family includes Intel’s first teraflop desktop CPUs, a prime example of just how much raw compute these processors can handle. We’re also introducing the entirely new Intel® Core™ i9 processor, representing the highest performance for advanced gaming, VR and content creation. At the top of the lineup is the new Intel® Core™ i9 Extreme Edition processor – the first consumer desktop CPU with 18 cores and 36 threads.

This is by far the most extreme desktop processor ever introduced. With such a wide range of options and price points to match, the new Intel® Core™ X-series processor family delivers the most scalable and accessible desktop platform for the enthusiast community.

More then just offering extra cores, however, our technologies work together to deliver extreme performance across the entire platform. Along with this family of processors, we’re introducing the new Intel® x299 chipset, which adds even more I/O and overclocking capabilities. And, we are announcing updates to Intel® Turbo Boost Max Technology 3.0, which will now identify the two top performing cores and direct critical workloads to those cores for a big jump in single- or multithreaded performance.

The possibilities with this type of performance are endless. Content creators can have fast image rendering, video encoding, audio production and real-time preview – all running in parallel seamlessly so they spend less time waiting and more time creating. Gamers can play their favorite game, while they also stream, record and encode their gameplay, and share on social media – all while surrounded by multiple screens for a 12K experience with up to four discrete graphics cards.

With our partners rolling out new Intel® X299 chipset-based motherboards and complete desktop systems, consumers can look forward to getting their hands on the Intel® Core™ X-series processor family in the coming weeks.