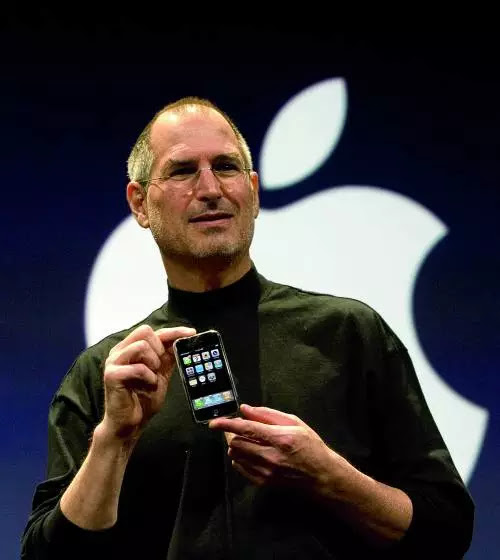 At Macworld 2007 in San Francisco, Steve Jobs introduced the world to iPhone as three products in one — “a widescreen iPod with touch controls, a revolutionary mobile phone and a breakthrough internet communications device.” In the ten years since, iPhone has enriched the lives of people around the world with over one billion units sold. It quickly grew into a revolutionary platform for hardware, software and services integration, and inspired new products, including iPad and Apple Watch, along with millions of apps that have become essential to people’s daily lives.


“iPhone is an essential part of our customers' lives, and today more than ever it is redefining the way we communicate, entertain, work and live,” said Tim Cook, Apple’s CEO. “iPhone set the standard for mobile computing in its first decade and we are just getting started. The best is yet to come.”