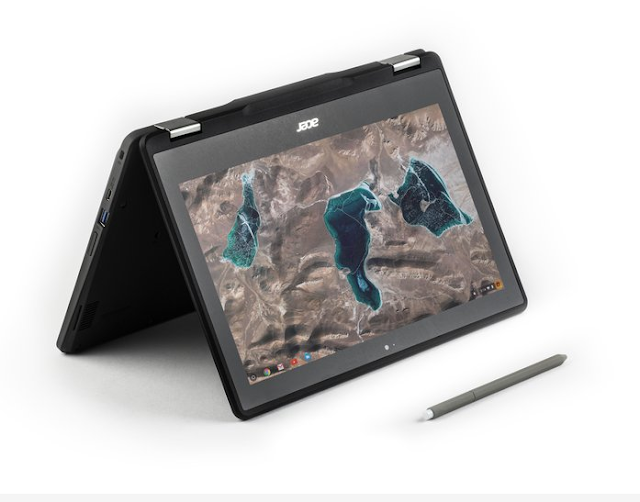 
Chromebooks have been the device of choice for educators because of their simplicity, security, shareability and low cost. And at Bett this week we're introducing a new generation of Chromebooks designed to adapt to the many ways students learn. Look out for new Chromebooks from Acer, Asus, HP, Dell, and Lenovo in addition to the recently announced Samsung Chromebooks—a powerful option for educators. With new apps, stylus and touch capabilities, we expect our partners will continue to build an even wider variety of Chromebooks in the future, including detachables and tablets.

''Our math department was keen to get tablets so students could write out equations. Stylus on Chromebooks will be a massive help for mathematics. '' - Roger Nixon, ICT Director Wheatley Park School, Oxford