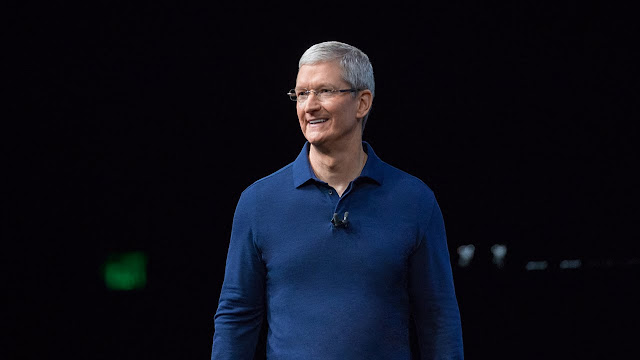 In case you missed it, Apple has posted its full September 2016 special event keynote video to YouTube.


Take a look at the video below!