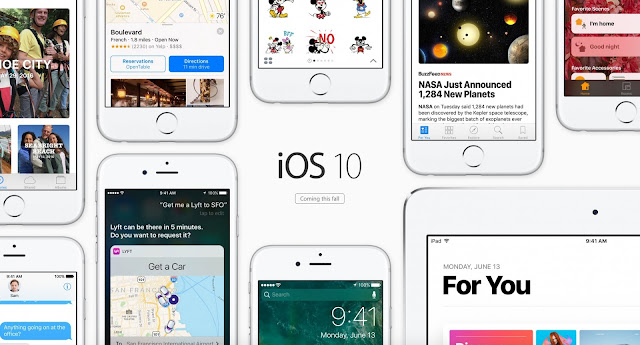 To get the public betas you must be part of the Apple Beta Software Program. You can sign up for it here.