Cars of the future 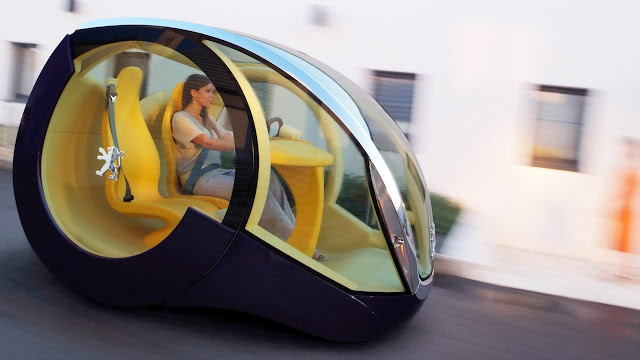 The Beatles once famously sang ‘Tomorrow Never Knows’, but when it comes to the type of car we’ll be driving in many tomorrows from now, we know exactly what’s in store. And it’s going to be good. Cars will be so smart they could lecture at universities, and the term ‘driver’ will become redundant as these state-of-the-art machines transport us from A to B whilst we recline in comfort.

Let’s look in greater detail at what’s in store…

Battery only - These cars are already on our roads but they are somewhat limited in terms of the distance they can cover without needing to be charged. At present this is around 100-150 miles depending on your vehicle (Tesla’s Model S does 250 but comes with a $90,000 price tag). Car makers, however, are investing no small amount of time and money into extracting more power from electric batteries in order for them to compete with petrol and diesel cars. According to Japanese car manufacturer Nissan, an electric car capable of travelling 400 miles on one charge could be with us within 10 years.

Hybrid – The advantage of utilising both electric and traditional technologies have kept hybrid vehicles as the market leader when it comes to more environmentally ways of travelling by car (Toyota’s Prius being the most well-known example). If and when the battery runs down, the petrol kicks in to keep you moving. They will remain a popular choice whilst fuel prices stay reasonably stable and with plans to increase the number of charge points in major cities worldwide, it’s fair to say they will continue to dominate this market for the foreseeable future.

Hydrogen – Hydrogen fuel-cell vehicles are the newest entrants in the electric market, with Hyundai launching the Tucson crossover in 2014. Toyota and Honda have both since followed suit and expect several other models to appear in the next 3-4 years. Fuel-cell vehicles are electric cars (and trucks) with an on-board system that converts hydrogen and oxygen to electricity that flows directly to the vehicle’s electric motor. The advanced lithium-ion batteries used to store this electricity are much smaller, lighter and cheaper than those in conventional electric vehicles. 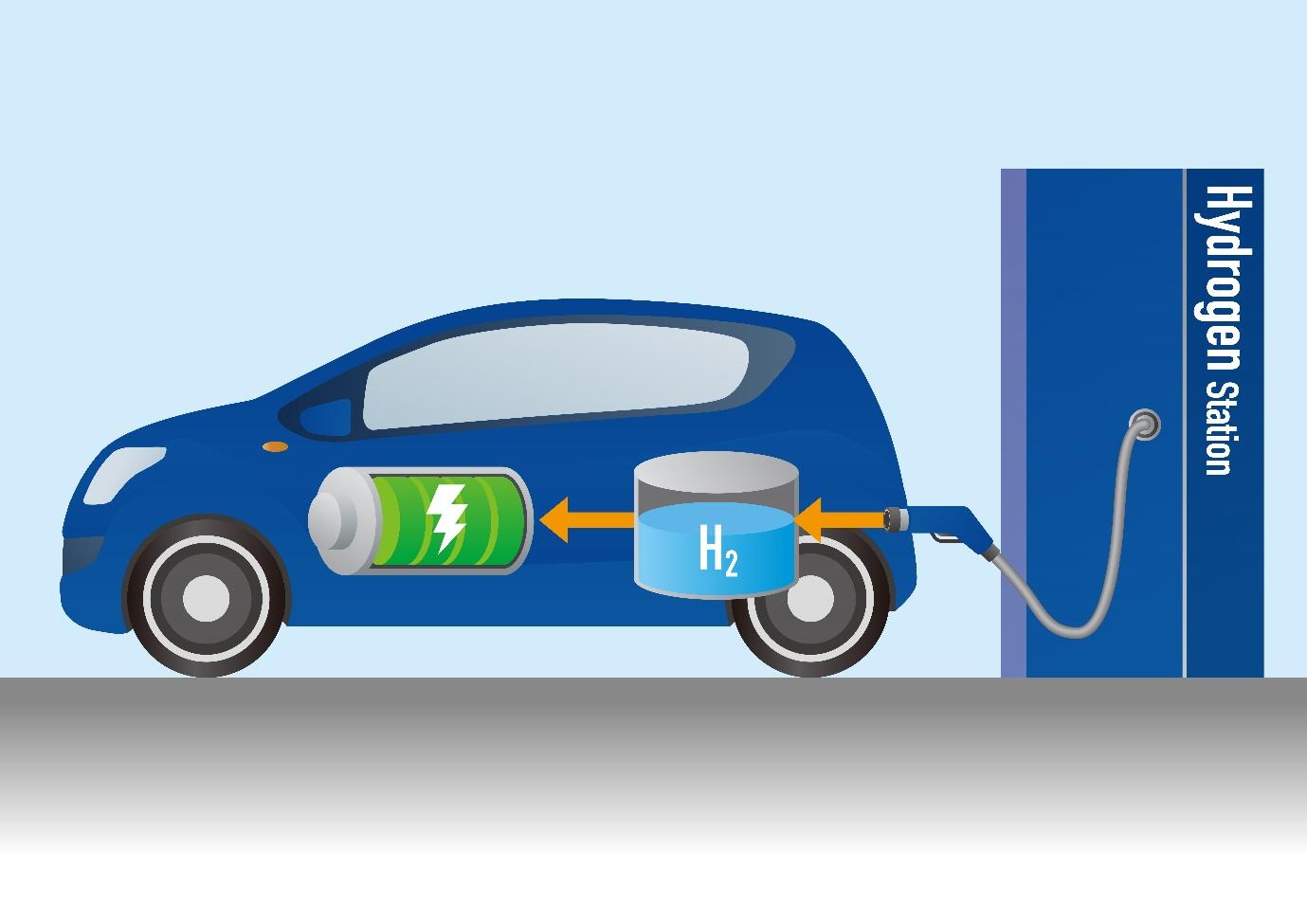 Self-parking – The greatest innovation in the history of cars? Some may say so, especially if you’ve ever tried parallel-parking into a tight spot with a queue of cars behind you. The current technology isn’t completely autonomous as the driver still regulates the speed of the vehicle using the brake pedal, but the tricky bit is taken care of. As far as the future is concerned, there’s plenty to look forward to. Ford are experimenting with technology that lets customers park their car by remote control, whilst BMW have developed a feature that uses mapping technology to laser guide you to an empty parking space, even in a multi-storey car-park.

Brake assist – As the name suggests, this technology aids braking and gives you a much greater chance of avoiding a collision. It was the brain child of Mercedes-Benz and first appeared in 1996, with companies such as Audi, BMW, Volvo and Land Rover all subsequently developing their own versions. An evolution of this technology is Autonomous Emergency Braking (AEB), where the vehicle monitors traffic conditions and automatically applies the brakes if the driver fails to respond. The latest systems are able to identify whether an object is a person, a bike or a car and react accordingly. In the near future, no car will be made without this life-saving innovation.

Car communication – In days gone by, the only car that could talk was KITT in ‘Knight Rider’. Unfortunately, it never came onto the mass market, but cars of the (not too distant) future will have the ability to ‘talk’ to each other, providing detailed information of their position, speed, steering-wheel position and brake status (and other data). Known as vehicle-to-vehicle communication (V2V), this technology has the potential to all-but eliminate accidents. General Motors have committed to using V2V in a Cadillac model in 2017 but it could be more than a decade before it has more than a handful of other cars to communicate with.

Driverless cars –Once the figment of the imaginations of Hollywood story-tellers, cars that drive themselves will be with us in the next few years and the vast majority of big manufacturers are working on bringing out models. In fact, these vehicles already exist in one form or another and are being tested as we speak (Google have a two-seat prototype that they’ve been testing since 2012). The key technology involved is called Lidar (Light Detection and Ranging), a rotating laser usually mounted on the roof, that continuously scans the environment around the car. However, many experts believe it won’t be until 2030 until we see a full adoption of autonomous vehicles. 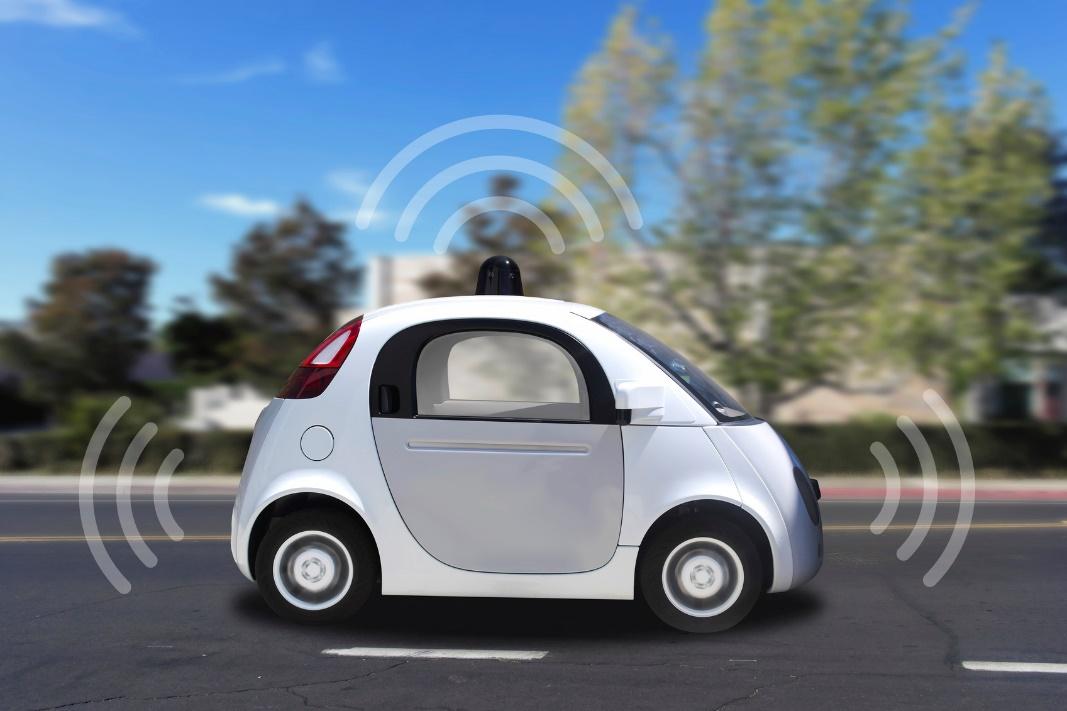 With all these technological advances improving car safety beyond all recognition, will insurance become an unnecessary expense?

Deaths and injuries will be dramatically reduced in the not-too-distant future as our cars park themselves, brake themselves and automatically swerve to avoid pedestrians and cyclists. Whiplash claims and car park disputes, which account for around 90% of all insurance claims and cost insurers almost £3bn a year, could become a distant memory.

There are already discounts of 10% offered to owners of cars with brake assist technology and premiums are predicted to decrease by an average of £265 when driverless cars become the norm.

The future is not only smarter and safer, it’s cheaper too.

Andrew Segal works for iCarhireinsurance.com, a leading provider of car hire excess insurance. He blogs on all things related to cars, insurance, travel and leisure.