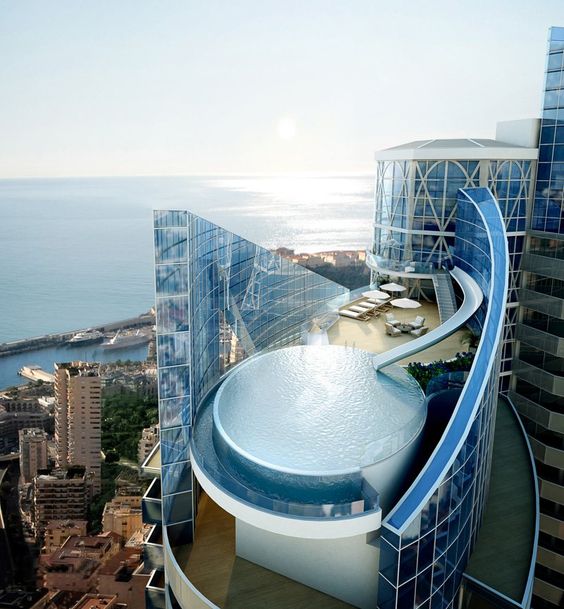 Linear force can be harnessed for uses in various ways. Some of these ways for utilizing linear force are incredible and the possibilities in this area are vast with infinite solutions which can be found in 12vactuators.com. Through, innovative creativity, linear actuators can be applied in the homes for automation to achieve linear movement where pulley systems and gearboxes remain too circular to apply. Actuators are inevitable for home automation and their application range of automated trash bin lids, flexible work desks to the complex TV lifts. It is important for one to understand the right place to apply the actuators within the home.


How and where linear forces can be used for the automaton

Linear force can be used in two or more surfaces that move. Instead of using a motor to maneuver the complex car gearing system, it can be automated by fitting a linear force actuator to make it simpler. Automation of systems can always comprise many projects to increase efficiency. The picture below shows an example of an automated car steering system.


While working with actuators to fit in the home for automation, it is often important to understand the pattern of the force direction in the equipment. For instance, when the machines have hinges involved as the forces move, then it is important to install actuators for automation. Places and points should be identified to fit the drive systems and motors to control manipulations and maneuvering as one walks within the building. The picture below shows how linear force actuator would be applied in a gadget with a hinge.


This can be a good example of a window and door system in which a linear actuator is slapped on the top. The actuator is complemented with a device than senses motion, such as the PIR and Arduino Nano for running the whole system thus creating sort of a robot door or window. Adding a speaker for sound system with some snapped catch speech phrases to the automated window or door system would make it better.

For lifting objects at home, a TV lift can be employed in which straight linear forces fit perfectly. An additional scissor lift system can enable the attainment of greater power. This system can be used in the cabinets to support vertical weights by having 4 guides to support lateral forces side to side for the actuator to focus on lifting the object. For pushing and pulling forces, a scissor lift type is applied often at departmental stores used for changing lights fitted high in the ceiling roofs among other applications. This kind of lift is powered by lift actuators and it is an efficient manner of linear force application by confining the actuator and the force to attain a higher task performance. Lifting and lowering of objects can be attained by automating gadgets like the non-stink automated closing/opening litter bin can. The automated litter-bin can be manufactured in an hour’s time or less through the installation of micro linear actuators on its both sides as shown in the below pictures.


The litter bin is fitted with simpler PIR motion sensors, a 2DC linear actuator, an Arduino Nano and a switch as well as a rubber seal beneath the lid to enable the smelly refuse cower and then locked into the dungeon. The limit switch enables the Arduino to detect when the lid is closed or opened and for a sleek appearance, the actuators and the frames can be located inside the trash-can while open. A capacitor touch sensor can be fitted for manual opening and closing in case one wishes to have the can made hybrid. Linear forces can be applied even in the non-conventional ways for home automation.

The torque, distance and speed of operation can be varied by use of arms and linkages in the same ways, gears use of a DC motor to decrease or increase speed and torque. For lifting heavy objects, robots often have arms and linkages of particular lengths to increase torque for lifting heavy objects. These tips can enable a person to apply any kind of automation of systems within the home environment to live like Tony Stark.