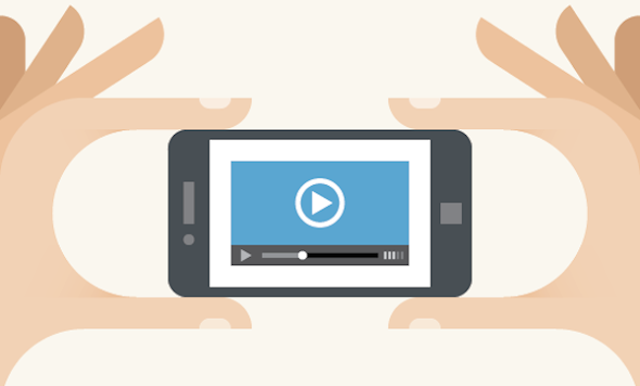 By allowing your app users to earn rewards through rewarded video ads, you can boost your app monetization significantly.

In the world of mobile advertising, it is abundantly clear that video has taken over. With today's next generation smartphones and tablets, lightning-fast LTE networks, and ubiquitous WiFi, people have come to expect much of their mobile content to come in the form of video.

Due to that expectation, mobile video advertising is quickly becoming the standard for in-app and mobile video marketing campaigns. It is expected that in just a few short years, approximately half of all digital video advertising will be done on smartphone and tablet screens. One of the fastest growing areas of this new mobile video surge is rewarded video.

Compared to other types of advertising, defining rewarded video ads is incredibly easy and straightforward. Rewarded videos are a method of in-app advertising where users who watch a short video are then given some kind of in-app reward as a thank you for watching the video. These rewards can range from extra lives or free coins in a game to credits which can be used to make freemium purchases. 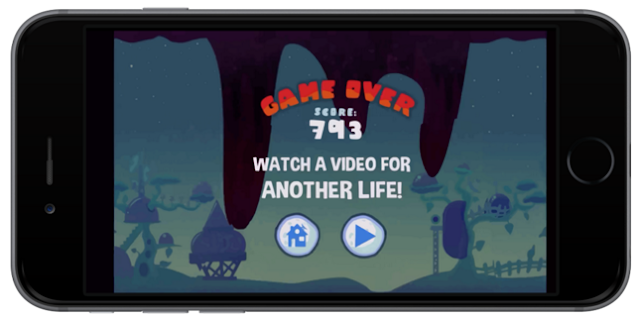 The benefits of rewarded video for both advertisers and app developers are fairly obvious. On the advertising side, modern app users expect and respond more to dynamic video ads – static banners simply do not have the same impact.

For app developers, integrating video advertising can often be problematic. Throwing in random videos that users are forced to sit through can quickly lead to negative reviews and uninstalls. However, by giving users a reason to watch the videos by rewarding them with in-app prizes, their users stay engaged and even look forward to watching advertising.

With modern rewarded video ads mediation it is now easier than ever for developers to control which videos are shown in their apps so that their target users remain engaged. The process of integrating rewarded video with Appnext or other mobile monetization services is easier than it ever has been. 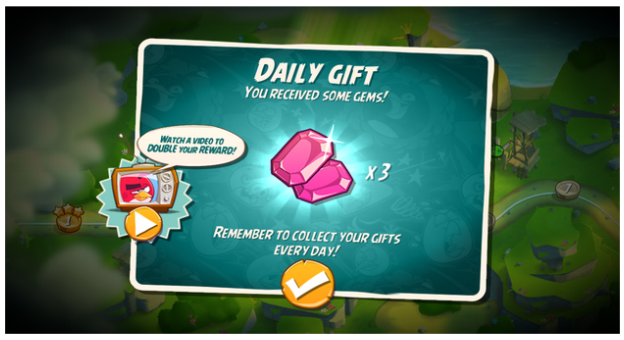 While rewarded video itself leads to increased ad revenue for the app publisher, one of the best ways to accelerate app monetization with rewarded video is to use it as a gateway to introducing users to freemium content.

Most users simply do not make in-app purchases and will never see the benefits of them. But, if the reward for watching a video is content they would not otherwise have access to without making a purchase, such as a special game power-up or free week of subscription to your service, they are more likely to make that in-app purchase in the future with their own money. Therefore you do not only gain revenue from the ads themselves, but also boost your own in-app purchases.

Rewarded video, like all other forms of advertising, needs to remain dynamic and interesting in order to be relevant. Because of this, it is vital that app publishers and developers constantly work to keep users engaged in the video content and provide new rewards and video experiences. On the other hand, it is vital to find the perfect balance when it comes to rewarded video. Too many videos and rewards make the whole experience rather meaningless and tedious, while too few videos or poor rewards can ruin the experience and make it feel like the time spent watching the video was not worthwhile.