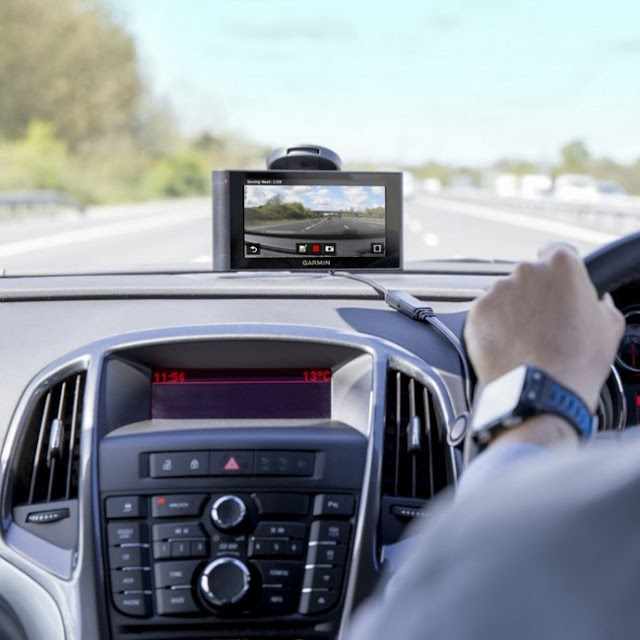 With the troubling rise of ‘crash for cash’ incidents, dash cams are rapidly gaining in popularity. But which one should you choose?

In recent years there has been a troubling rise in the number of ‘crash for cash’ incidents that have occurred on British roads. These are incidents in which unscrupulous individuals deliberately cause accidents in order to make insurance claims. Drivers are particularly vulnerable in such incidents, as the onus is on them to prove their innocence and they often lack the evidence to do this. The increase in such incidences has led to a surge in the popularity of in-car cameras, otherwise known as dash cams.


What are dash cams?

Dash cams are video cameras which are affixed to the dashboard of a car. Most models operate by recording on a loop system. They usually come with a sensor that monitors G force in order to detect any sudden changes, which would indicate an impact or crash. The cameras are then prevented from recording over this bit of footage.


Why should I get a dash cam?

The main reason for getting a dash cam is that it can offer you peace of mind. If you are ever unfortunate enough to be involved in a ‘crash for cash’ incident, you will be able to prove conclusively that the accident was not your fault. This will obviously prevent any potential expense and protect your no-claims bonus. A dash cam can also save you money on your insurance, however: some insurance companies now offer significant discounts on their premiums if you have a dash cam fitted.


Which dash cam should I buy?

There are several great products on the market at the moment, here are a few of the best at you can install.

Transcend DrivePro 200 – This camera is extremely affordable, but that doesn’t mean it’s lacking in features. Its wide angle lens means that a wide range of action can be captured from the road in front of your car. The camera features an LCD colour screen, so you can easily watch back any video that has been recorded. The camera is also small enough to be discreet, meaning that it won’t be obvious that you are recording.

Garmin Dash Cam 20 – Garmin are one of the most recognised brands in the sat nav market. The company have now moved into dash cams, and this is their offering. This camera is dependable and very easy to operate, with instinctive and simple menus. It features a wide angle lens and 1080p HD video. This model also features a built-in microphone, allowing you to record audio from the inside of your car. In the event of an accident this audio can also serve as useful evidence.

RAC 04 Dash Cam – This offering from the RAC is an entry-level camera. Affordable and easy to operate, it nevertheless offers 1080p HD video recording. It also offers in-car audio recording and an LCD colour screen.

Mio MiVue R30 Mirror Cam – This camera offers the ultimate discretion. It is designed to replace your car’s existing rear-view mirror with one that incorporates a camera that is very difficult to spot. With a G force sensor and wide angle lens, this camera will record in extreme high definition. Other types of mirror cam are available, should discretion be a concern.
The key to making use of a dash cam is to ensure that you fully learn how it works, and the best way to do this is to install one and have a play. Learn how to upload and save footage to your computer, how to send videos and how to ensure that vital footage is not deleted.
Dash cams won’t necessarily make you safer on the roads, but they can be very helpful at recording accidents and showing who is to blame.

Author bio:
Simon Faulkner is the director of Eyewitness Cameras, who provide car, bike and helmet cameras that can be used to help resolve road accident disputes.