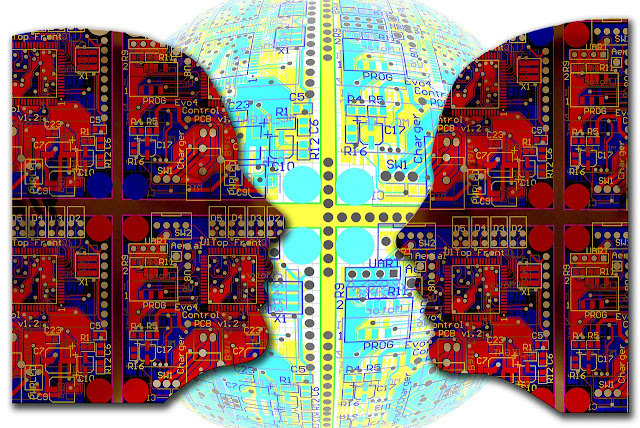 The world of Business Intelligence is continuously evolving and 2016 is likely to be the year that we’ll see some major changes in the industry.
Here are some of the trends that are expected over the next twelve months.

Business Intelligence is no longer something that only analysts and IT departments utilise in their business processes. Instead, everybody from managers to end users will be able to get access to the data that they require through various different APIs or tools on their desktops or other devices.
It is estimated that self-service data preparation is growing 2.5 times faster in 2016 than the traditional IT-controlled tools. This is going to cause a switch in IT culture, where businesses move away from the typical centralised style of IT operations. IT support will need to adapt to educate end users in the Business Intelligence software that the company provides.

There has been a worryingly thin layer of security surrounding many Business Intelligence software suites launched to date. Companies that were passionate about using BI on a mass scale were choosing to deploy distributed desktop BI tools across their organisations. This left IT departments in a tailspin as they had to manually add layers of security and controls to prevent the data from being compromised. It is expected that 2016 will see BI being developed with additional in-built security layers to overcome this problem.

With the cloud becoming so popular for many organisations, it stands to reason that we’ll see a significant rise in Cloud Business Intelligence deployments. It is estimated that the growth of cloud-based BI in 2016 will be 4.5 times more than traditional on-premises solutions for BI. Companies that already utilise cloud services for their existing operations will probably be more likely to make the first moves.

The way in which small to medium-sized businesses handle their day to day operations can be completely overhauled with the introduction of Business Intelligence. From sales and marketing teams to the administrative tasks handled by accounts departments, Business Intelligence in 2016 may see a massive reduction in spreadsheet usage as companies invest in their own bespoke BI reporting and analytics systems.

Business Intelligence software will be deployed to mobile technology on a mass scale. Users have got used to a ‘get data now’ culture and this extends to BI use. BI software needs to offer immediate live reporting across all platforms, not just on desktop programs. Efficient BI systems allow for syncing with mobile devices which will improve the experience for any end user who is out of the office at a business meeting, on their commute or working from home.

The integration of Business Intelligence is dominating many corporate IT discussions at the moment. It is imperative that businesses and their employees move with the changing technology in order to remain competitive. The world of IT is a fast-paced one, so ‘adapt to survive’ would be a good strategy for corporate professionals in 2016.

Author bio:
Karen Harding is the marketing manager at Objective IT, one of the South East’s leading web and software development companies.