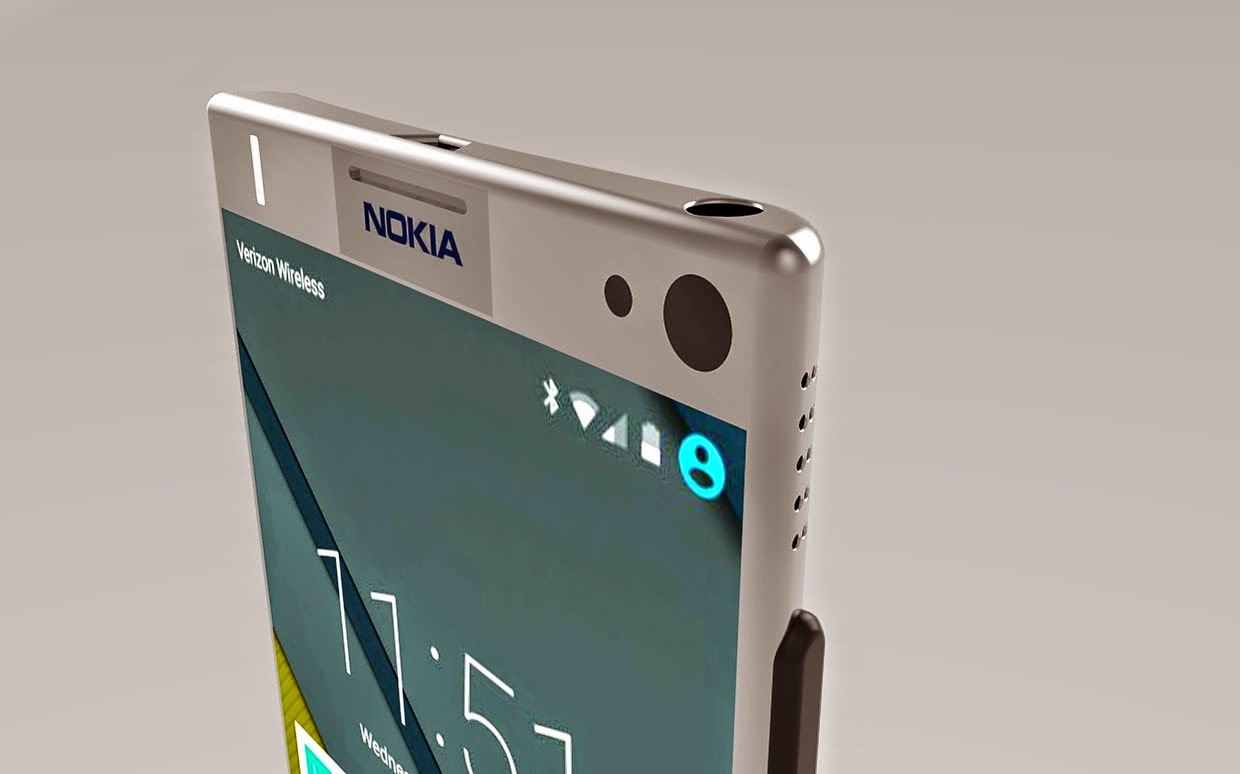 For the past week or so there have been several reports, from unnamed sources and various corners of the internet, suggesting that Nokia will return to the smartphone market in 2016 once its contract with Microsoft will allow it to do so.

The most interesting thing about the aforementioned rumors however, was that they tipped Nokia as having plans to join the Android market, as opposed to returning to the Windows ecosystem.

The good news is that the rumors in question have now been confirmed by Nokia China’s president, Mike Wang, who revealed that the company will be using the factories in Sichuan to build new Android-powered smartphones next year. The president also confirmed that Nokia’s global R&D center will also be relocated in Sichuan, China.