Monday, December 30, 2013
There are tons of interior designers throughout the United States trying to break into the business. If you are interested in finding the up and coming designers for 2014, here are a few names to keep in mind:


This Houston based designer is currently the Principal designer for AKA Designs. She has worked on numerous large projects including The Houston Racquet Club and the Radisson Hotel & Suites in Downtown Austin. A designer known for making functional, open and inviting spaces, Kraemer is an up and coming designer for big scale projects. Through her leadership, the Houston Racquet Club received a recent renovation which has made it possible for visitors to experience previously hidden extraordinary views. The Radisson liked Kraemer’s work so much that after completing a model room, the business has signed her on to renovating the entire hotel. Kraemer incorporates sustainable materials and the latest industry trends to make wonderfully inviting spaces for her clients. 
This power couple started their New York based design company in 2005 just after the birth of their first child. Jesse Carrier and Mara Miller have a combined thirty years of experience in the design business. These two are famous for their bright interiors which incorporate warmth from a wide array of different elements. They have worked with numerous clients including Vogue and Town and Country. Numerous major design publications have featured their work including Elle Decor, Vogue, Traditional Home, and House Beautiful. Back in 2012, this design power couple made it to AD’s New Top 100. 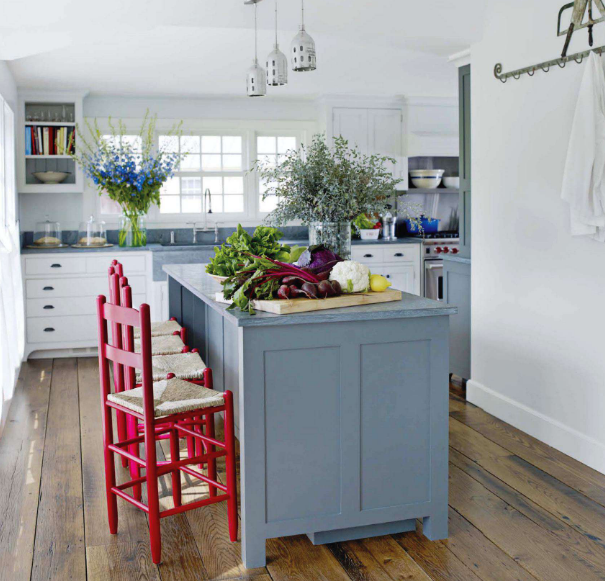 
Katie Lydon currently works in New York, but is originally from London. She studied at both the Wimbledon Art School and at Cambridge University. Her love of antiques comes through her work as she incorporates the old with her contemporary flair. Lydon combines the old and new in order to make enduring interior environments both timeless and engaging. Her versatile style allows her to work beautifully in a variety of different environments ranging from the trendy downtown loft to the luxury family retreat. Elle Decor describes Lydon as, “Modern, sassy, and occasionally retro” (http://www.elledecor.com/design-decorate/5-designers-to-watch-2010#slide-5) 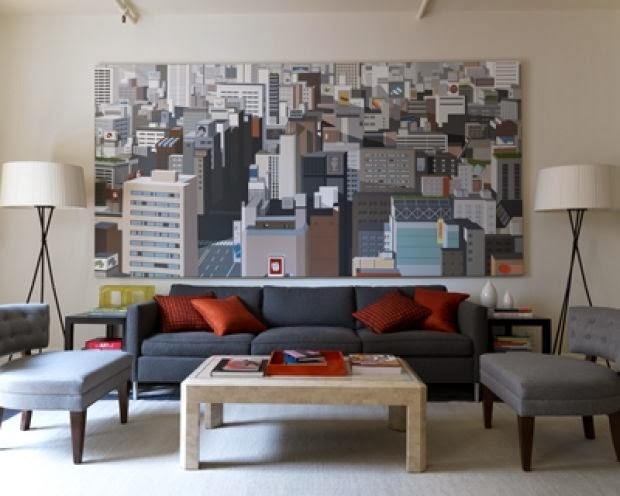 
This designer works from the city of San Francisco on the West Coast. However, Grant K. Gibson Interior Design Inc. started its design live in New York back in 2002. Gibson works on projects throughout the United States. He strives to incorporate client’s personality in both an approachable and engaging way. While creating this unique interiors, Gibson successfully creates an environment that is both beautiful and functional. His work is known to be somewhat eclectic in a functional and eye pleasing way. 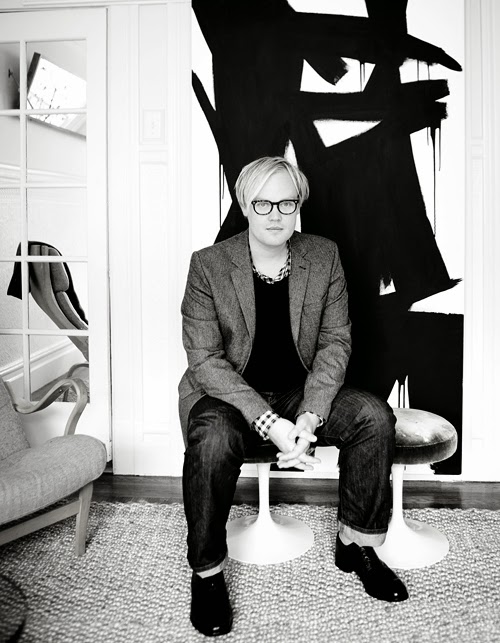 
Furth works in Los Angeles, his hometown, and is an integral part of this thriving cities design community. He studied in both LA and New York with some of the industry’s leading designers as well as scholars in Art History. He has devoted much of his time to philanthropic work throughout his career. He is famous for designs which are connected to classic traditions, but with an engaging West Coast flavor. Part of his work includes traveling the world looking for traditional inspiration which he can incorporate into his Los Angeles style. Furth often incorporates reclaimed materials in his designs. 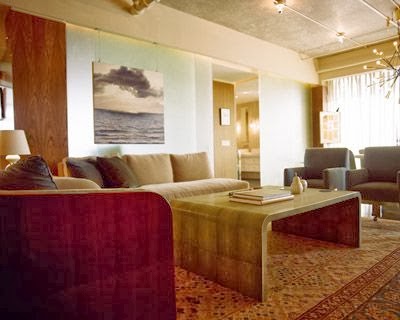 It's incredibly difficult to break into the world of interior design, even for the most talented individuals. But that's why one should always follow the giants in their field, or at least the newcomers making a splash. AKA Design puts together lists of these folks to help the up and comers in the industry.