Priced at more than one million pounds, the Koenigsegg Agera R is hotly anticipated. With a top speed of 273mph and with 1,140 brake horse power, the Agera R can drive from 0 – 60mph in 2.9 seconds. In addition to having the expected sleek lines, sharp front end and low profile, the Agera R will also have a detachable hardtop with glass roof feature. This roof feature alongside its 120litre storage space for luggage makes it remarkably practical, as well as being an unashamedly beautiful car. In developments from the previous models, the 2013 Agera R also has carbon detailing to the bonnet and bumper, new front side panels, carbon fibre wheels in the Aircore style, a different exhaust and a higher limit on the RPM. 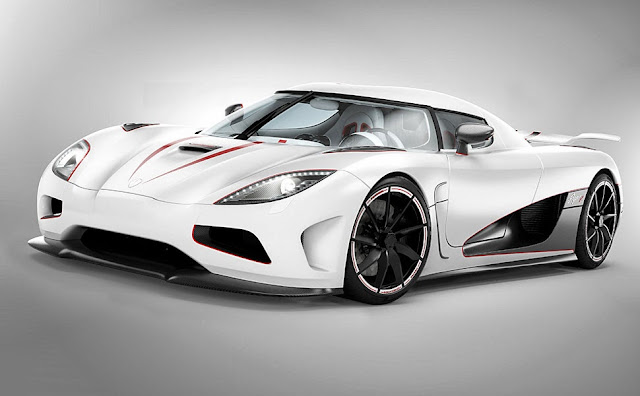 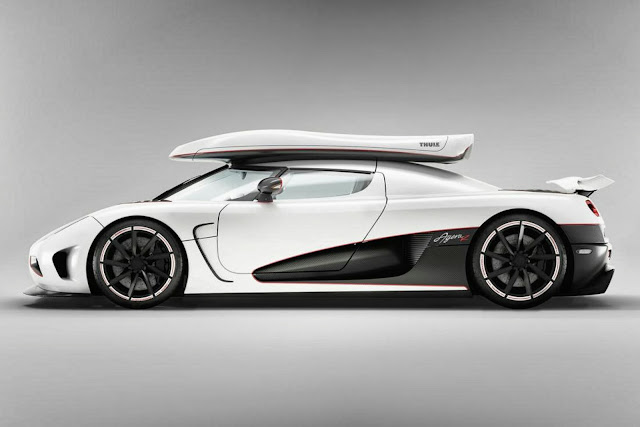 Showcased as a concept car at the 2012 Paris Motor Show, the McLaren P1 is in production as of this year and set to change the future of McLaren. A plug-in hybrid, the P1 uses this innovative power alongside Formula 1 technologies in a road legal vehicle. With production numbers limited to 375 cars, to maintain its exclusivity, each car will be priced at more than £966,000. Having a 3.8litre engine, it is electronically limited to 217mph but will go from 0 – 62mph in less than three seconds. The P1 can be run solely by the V8 engine itself or with the electric motor. 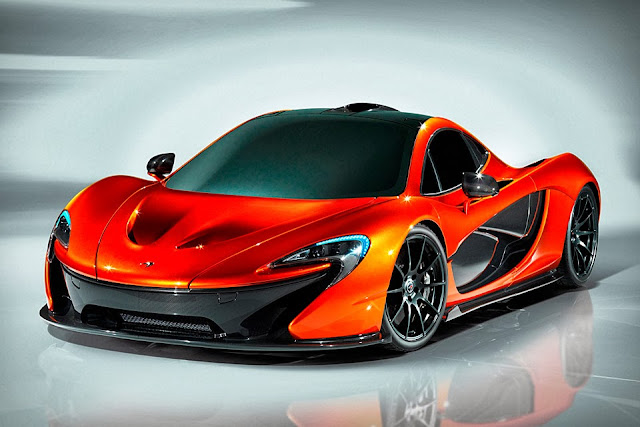 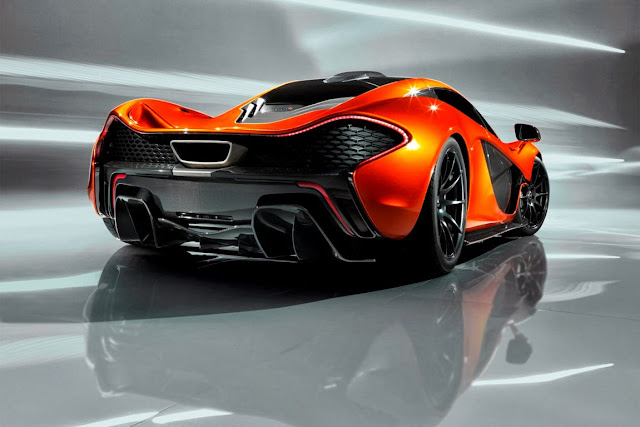 Porsche’s competitor to the McLaren P1 is their own hybrid vehicle. The 918 Spyder Hybrid is powered by a 4.6litre V8 engine combined with two extra electric motors, providing an additional 279 horsepower – making a combined horsepower output of 887bhp. The second of Porsche’s hybrids, after the Panamera S E-Hybrid due for release in 2014, just 918 units will be produced, in honour of its name. 918 units will be manufactured after the 18th of September 2013, with the 2014 model year – again, echoing the name of the car. Perhaps because of its stunning aesthetic, the Porsche 918 Spyder has featured in numerous video games already! 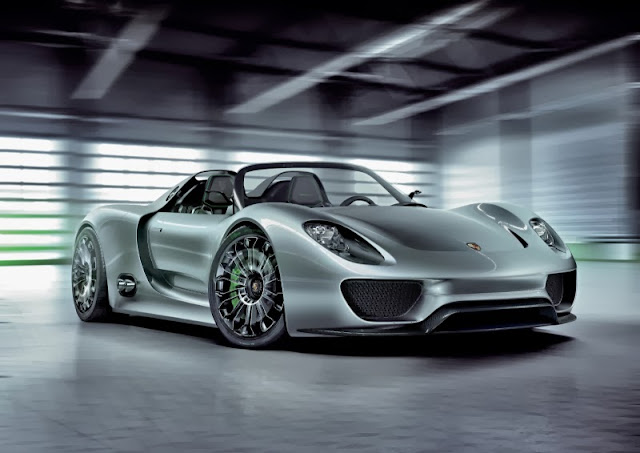 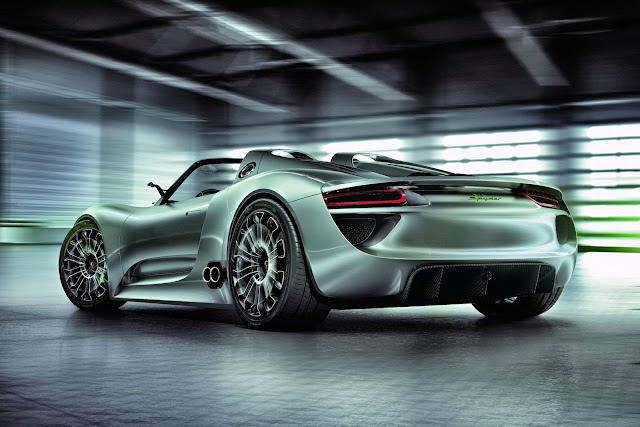 Spain’s independent super car manufacturer, Tramontana, have announced the XTR, an upgrade from the 2009 model. With 875 brake horse power provided by a twin turbo V12 engine, the XTR is expected to be even quicker than its predecessor – which could do 0-62mph in 3.6 seconds and was limited to 201mph top speed. The XTR is made of carbon fibre, making it light and mobile, and the gear box has been given race-ready features despite being road legal. 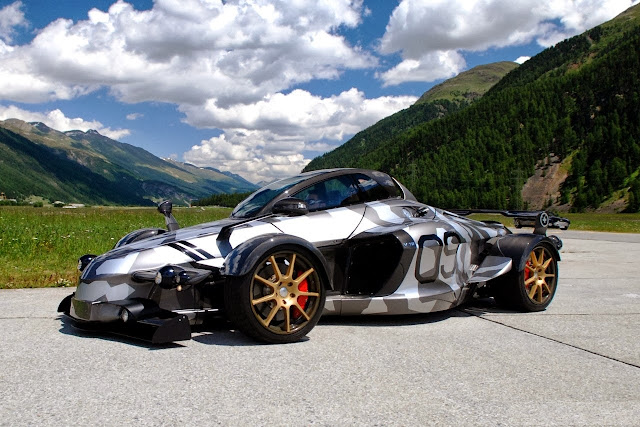 2013 is the year of the hybrid hyper car. At Geneva in March, Ferrari unveiled their eagerly awaited new model. Named LaFerrari by Ferrari’s President, Luca di Montezemolo, because they feel it is the best expression of the company’s excellence, the car is beautiful, powerful and very exclusive. Just 499 units will be produced in its limited run. Built of four different carbon fibres, hand laminated and finished with the same standards as the Ferrari F1 car, the LaFerrari will be a car to watch this year. 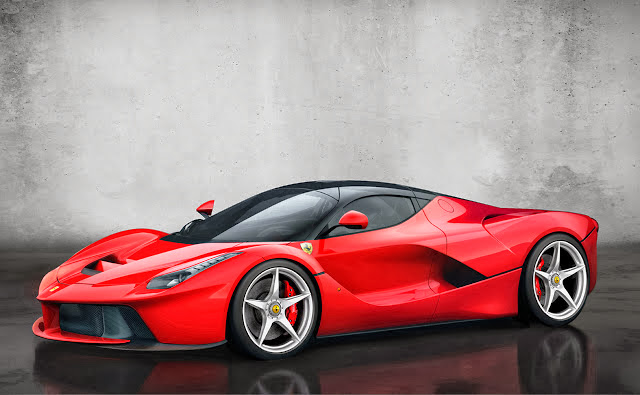 Author Bio:
Aaron Griffin is a well known author of all things automotive. Aaron often visits www.regplates.com to get the latest information on car registartion plates.