The Most Iconic Sports Cars Of All Time

Wednesday, August 7, 2013
A sports car is defined as a two door automobile, designed for spirited performance and nimble handling. Boys grow up dreaming of owning one, and men will stop at nothing for a chance to test drive one or simply listen to the vehicle idling.
These cars form a massive part of our lives, as we watch them racing around tracks in Formula 1, Nascar and at local V8 clubs. The point is that without these magnificent beasts, we would be lost in a world with dull cars that never do anything to excite the mind, body and spirit.

On that note, here is a look at three of the most iconic sports car ever built:

Development for the Porsche Carrera GT started in the late 90’s, but only in 2004 did the car hit the streets. As a result of Porsche trying to create an aura around the vehicle, only 1270 units were built and sold around the world. This supercar is one of the best available and very few others can beat it.
The GT has a 10 cylinder engine in a V formation and a displacement of 5.7litres, capable of producing over 600 horsepower. The manufacturers claimed a 0-100km/h in 3.9 seconds, however, private testers found that it was even faster, clocking it at around 3.2 to 3.6 seconds. For your own safety, the vehicle is limited to a top speed of 330km/h. 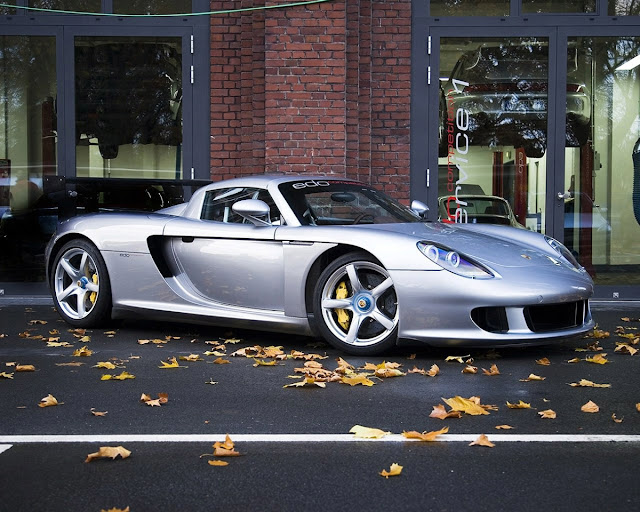 The idea behind this vehicle came about when racing driver Carroll Shelby sent a letter to British manufacturer AC Cars asking if they could produce a car for him featuring a V8 engine with a light chassis. AC Cars accepted the challenge and after some time sent the car to Shelby. He tested the vehicle, and one night dreamt about the name ‘Cobra’. That is how the legend was born.
This seven litre vehicle packs a huge punch with 425 horsepower and a 0-100km/h acceleration of 4.2 seconds. This car was responsible for the road speed limits first introduced in the United Kingdom. 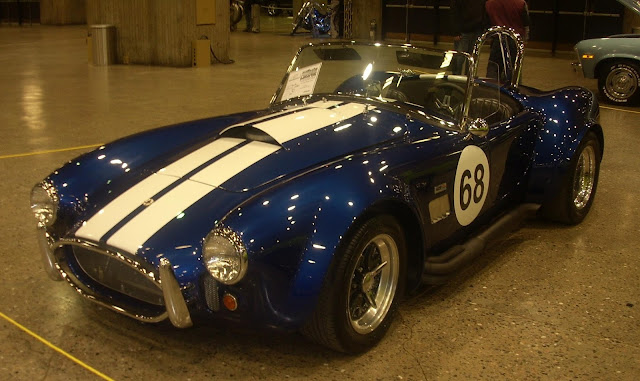 The 250 GTO is the best Ferrari ever made. As a consequence, it also became the best sports car ever made and the most iconic sports car in the world. A little bit of trivia behind the name - GTO stands for ‘Gran Turismo Omologata’, while 250 is the displacement power of each of the vehicle’s cylinders. The car was first introduced into the market in 1962, and in 1964 production stopped, with a total of 36 units manufactured. The car became such a legend that Ferrari actually became the car to beat in the coming years.
The vehicle has a 3.0 litre V12 engine, is capable of producing 302 horse power and has a 0-100km/h acceleration of 6.1 seconds. It was defined as the ultimate ‘chick magnet’ and is still one of the most celebrated sports cars of all time. 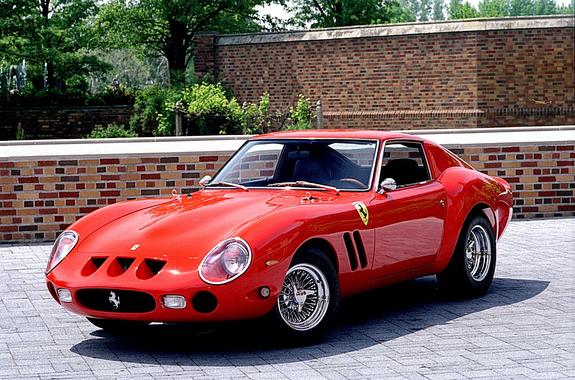 Sports cars are celebrated beasts that are capable of doing speeds only the insane could ever imagine achieving. While not many people are able to afford these vehicles new, why not visit the local used cars Cape Town dealership and take one of these majestic vehicles out for a test drive.


I am Greg Jones, a sports lover, food fundi and car nut. I love test driving new cars, watching racing and going to motor shows. I recently attended a car show where I got the opportunity to test drive the AC Shelby Cobra 427, I have completely fallen in love and now anything i drive seems inferior.