Why All Luxury Brands Should Go Digital by 2014

Monday, July 29, 2013
Social media and digital marketing are hot topics in the current world of luxury commerce. Many luxury brands have been hesitant to change their tried and trusted business plans over fears that they may lose that exclusive edge in the marketplace. However, are they missing a trick? Over the past few years, social media has exploded as has ecommerce and online browsing for new products. As we enter into the second half of 2013, it seems that luxury brands have finally realised that times are changing. Here are five reasons why they should all turn their attentions to digital by 2014. 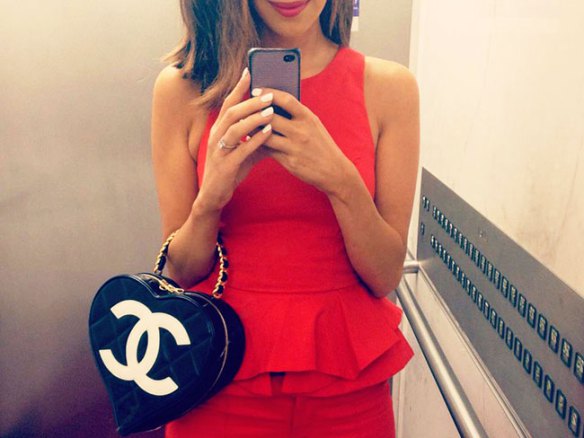 When faced with a difficult decision, it is best to look at the facts. According to a recent study in the US by The Shullman Research Center, 88% of those who participated in the survey used social networking sites and were also planning to purchase a luxury item within the next year. Facebook and Twitter were found to be the most used social platforms, closely followed by Pinterest which has seen significant growth over the past year.

An eBay commissioned study in 2012 forecasted that social media will influence retail sales worth £3bn by 2014 which only confirms the figures we are now seeing in 2013. In July of this year, Google+ had more than 359 million active global monthly users whilst Twitter, with more than 500 million total users, is the fastest growing network in 2013. Business orientated site LinkedIn is also rapidly growing with a total of more than 250 million users while social media giant Facebook is still top of the rankings with more than 1.1 billion users.

In terms of retail products, luxury brands should really be taking note of changes within the publishing industry. Whilst many publishers have reported a boost in e-book sales thanks to popular e-book readers such as Kindle, hard copy sales continue to fall. How does this link to luxury brands? High fashion publications such as Vogue and Elle have been hit by falling magazine sales. To combat the issue, Vogue for example now has a downloadable version of each issue which can be acquired through its website.

The once insular publishing industry has been working with digital marketers and other industries in order to devise new ways to gain profits. Many of these methods, such as videos, message boards and slideshows can only be implemented online.

Although some luxury items, such as Swiss watches, have been unaffected by global recessions thanks to emerging markets in Asia, there is a growing demand for more affordable products for the mass markets. As a result, sites such as Watches of Switzerland now have a pre-owned section to cater for younger, less affluent buyers.

The industry is expanding into many markets. China officially overtook the US in luxury sales figures this year and India now has the world’s fastest growing population of millionaires. The only way to reach these overseas markets is through the web. Therefore, while the future still looks bright for luxury; huge changes may spell an end for old fashioned heritage and tradition as face to face brands shift into the digital age.

Author Bio:
Mike Spector is a content writer and webmaster. He lives in London, he likes to travel in new country and discovered new cultures.