Tuesday, July 30, 2013
It is becoming increasingly important to find ways to calm traffic around schools. With accidents involving children on the rise, we need to come up with more and better ways to keep our children safe while they are walking home. Local councils seem to be taking the matter more seriously, driven by campaigns run by the parents of children who have been injured or killed in accidents caused by reckless driving around schools. So what is being done? 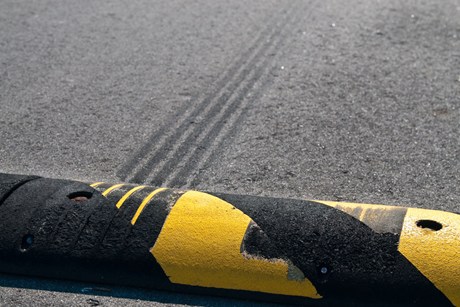 On the roads around lots of schools, one of the first things to be done is to place air filled hoses across the road which activate a pressure switch when cars drive over them. This allows the council to gauge the volume of traffic throughout the day and when used in multiples, they might even allow the speed of these cars to be ascertained to judge whether speeding or traffic congestion is a problem.

Lots of schools are now surrounded by 20mph speed zones to remind drivers to reduce their speed in these areas. 20mph tends to be slow enough to avoid anyone coming to serious harm, and there are usually strict penalties for those caught exceeding these limits. Speed cameras can be used to make sure people are sticking to the limit, and traffic police often patrol these areas with speed guns to double check.

Speed bumps can be used on the roads to force drivers to slow down so as not to damage their car’s suspension. This is a way to make sure people slow down for their own sakes, which in turn helps others stay safe thanks to the reduced speed. Several of these in a row can be used immediately outside schools to make sure the entire stretch of road is kept safe.

Lollipop men and ladies are a good way to keep children safe when crossing roads, and still play an important role in the school run. They will stop traffic temporarily to allow children to cross the road safely without the risk of any cars speeding past unexpectedly, which helps create suitable pauses in the traffic.

If you are a parent who drives your children to and from school, you can help by not stopping in the prohibited areas outside schools, and watch your speed to set a good example for other drivers. Don’t park illegally just to get a convenient spot in which to pick up your children, and make sure you’ve taught your children all the important road safety rules, such as not running out in front of cars and looking both ways before they cross.