Wednesday, June 5, 2013
There’s a big push around the world to go ‘green’; transforming existing homes into eco friendly ones as well as constructing new homes with decreased carbon footprints.  A number of celebrities have taken the cause to heart, opting to live in eco friendly homes. 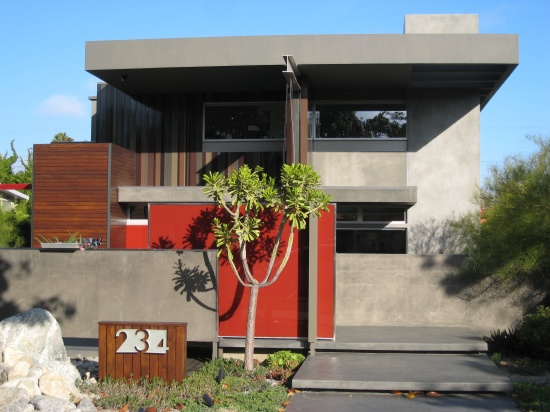 Daryl Hannah is a well known actress who has had roles in Splash, Roxanne and Kill Bill. She also happens to be a passionate environmentalist, who even has a weekly blog called DHLoveLife on which she discusses sustainable solutions. Her farm in the Rocky Mountains is home to a farmhouse built out of reclaimed wood with a roof full of solar panels.
She makes use of a biodiesel back-up generator as needed.  Hannah has managed to go completely “off the grid” by using water from a natural spring on the property as well as growing her own food. She’s even created a couch out of stones and moss found on the property. 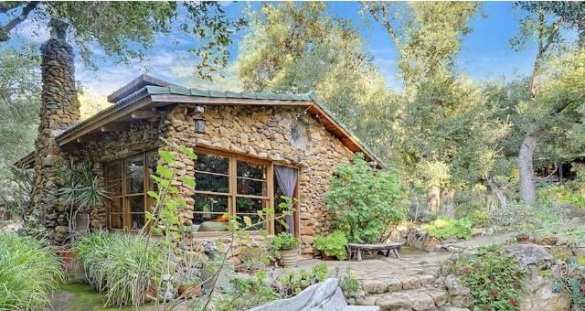 Actor Ed Begley (who has starred in 7th Heaven, Arrested Development, The West Wing and Gary Unmarried) and his wife Rachelle Carson-Begley has taken his commitment to the environment home by attempting to build their new home under LEED Platinum Certified standards. A reality show, Living with Ed, has documented Ed, decked out in safety clothing, trying to make the family’s old home more eco friendly, but now they’re trying to do it right from the ground up with the new property. The entire process is being recorded on a web series entitled On Begley Street through which various green solutions are explored. 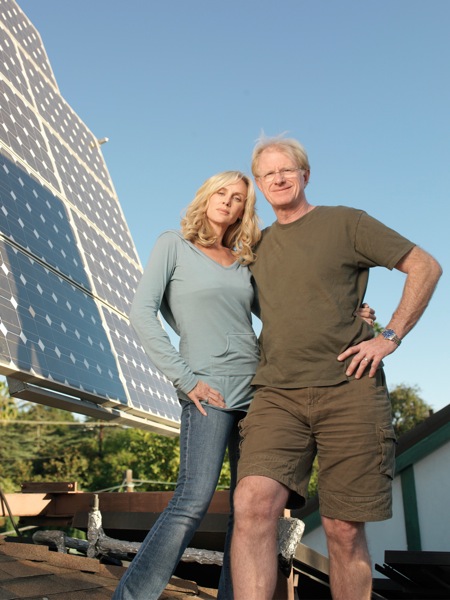 Television journalist, Lisa Ling, is well known as being the host of CNN’s 2008 Planet in Peril documentary series. What people might not know is that Ling is serious about the environment; she and her husband, Dr Paul Song, live in a LEED Platinum certified home in Santa Monica. Dubbed the PUNCHouse234, the property is said to be the first carbon-neutral home in the city.
According to Ling the house has over 60 solar panels, a passive cooling system (meaning no air-conditioning), is painted with zero-VOC paints and an EV-charging station. 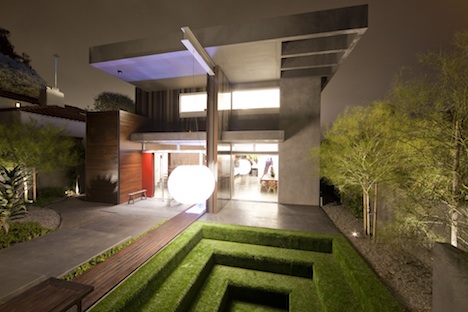 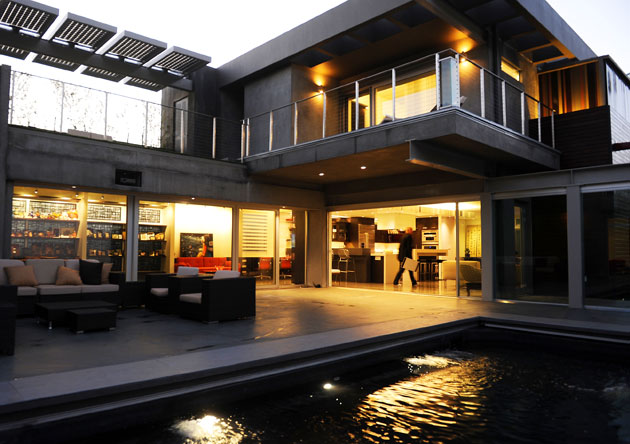 The beautiful Fantastic Four actress recently launched her book The Honest Life: Living Naturally and True to You and is a big supporter of a greener life. Reportedly she, and husband Cash Warren, did a complete overhaul on their Los Angeles home after the birth of their first daughter; non-toxic paint was used throughout the home as well as recycled art and furniture. 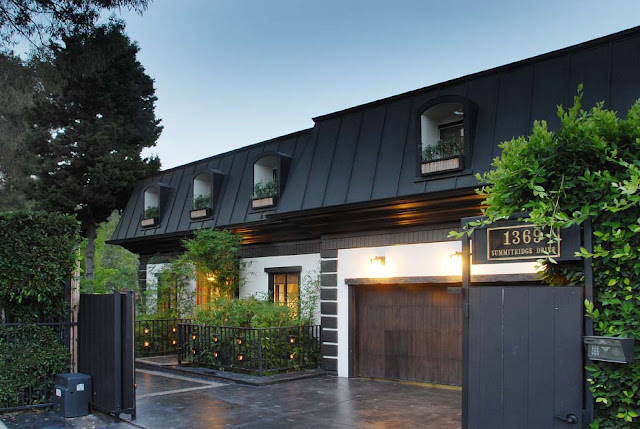 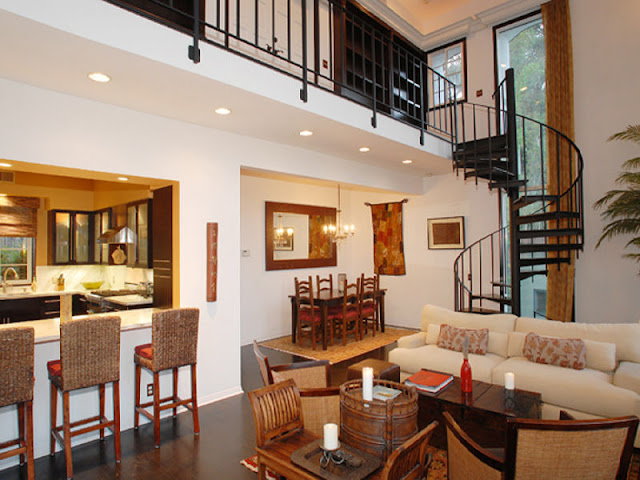 Cranston is well known as one of the lead actors in the Television series Breaking Bad. He’s less well known for the fact that he’s constructing a net-zero energy residence. According to Mother Nature Network the 2,450-square-foot, beach front property in California will include; “rooftop solar panels, high levels of insulation, rainwater recycling, high-performance doors and windows and a host of energy-saving features”. 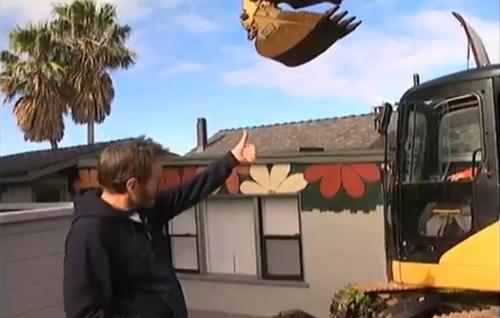 These stars are but a few of the many who are embracing a different way of living. Granted they’ve got the money to do it all in one go but then again Rome wasn’t built in a day – surely a small step at a time will still make a difference to the whole.


Pippa Green is a London-based blogger who regularly writes about green issues, construction and related clothing brands like Dickies UK.