The age of the internet has changed the way many companies approach advertising. Billboards or TV spots are no longer the only, or even the most effective way to reach people. Consumers now spend much of their lives online, whether it is at work, shopping online, or communicating with family and friends through social media.

Many companies have therefore taken advantage of video marketing on YouTube. Making a YouTube video can be relatively cheap, and can reach a wide range of people. Certain companies have obviously been more successful than others. So what makes a successful YouTube campaign? Consider the following 5 points. 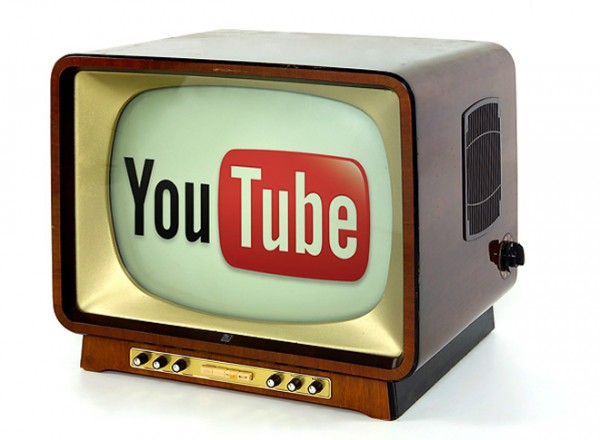 The first thing you need to decide is who exactly you want to reach with the videos. This will largely determine the content and style of the video. One successful YouTube campaign that effectively captured the attention of a specific audience was Samsung’s HD phone video. The video is simple but clearly targets a geekier audience who would be more interested in buying the phone. Take a look. It currently has over 1.6 million views.

Just making one catchy commercial likely isn’t enough to ensure your company’s success forever. For this reason it is important to create a video campaign that can continue on for an extended period of time. Some companies create commercials that all interconnect with each other, or play off the same characters and ideas. Frequent installments will keep potential customers coming back for more on a regular basis. One example of this is the “will it blend” campaign. In each commercial, a man blends a different material to show the strength of the blender. It’s exciting to come back each week and see what he will blend next.

It’s hard to go from nothing to a viral internet campaign over night. Those that are immediately successful usually  feature celebrities or athletes. You can’t really expect to people to stumble upon your video and share it with all their friends. For this reason, it is essential to create a general internet presence alongside your YouTube campaign. Take time to comment on other YouTube videos frequently. Post videos on a regular basis and be patient if they don’t blow up at first.

It is also a good idea to post links to your videos on Facebook and Twitter. Most people will share videos on sites other than YouTube. For example, when the famous Old Spice Man’s videos starting coming out, the company responded to people who were talking about it on Twitter. Starting a hashtag will help people remember and talk about the video together.

Finally, ask your audience to do something at the end. Your video may be entertaining but if that’s all it does, you’ve lost the purpose of advertising. The call to action could be something as simple as asking them to visit your Facebook page. A good example of this is Bic, who linked to the company’s online video game at the end of the advertisement.

Author Bio:
Lindsey Patterson is a freelance writer who specializes in the latest social and technology trends, specifically social media and it's use in business.