Social media isn't just for tweeting, posting, and sharing. It has become an advertising platform i for many businesses.
There are many ways to run an interesting and unique campaign. Whether you are managing a campaign yourself, or are looking to outsource it, make sure you take some things into consideration. 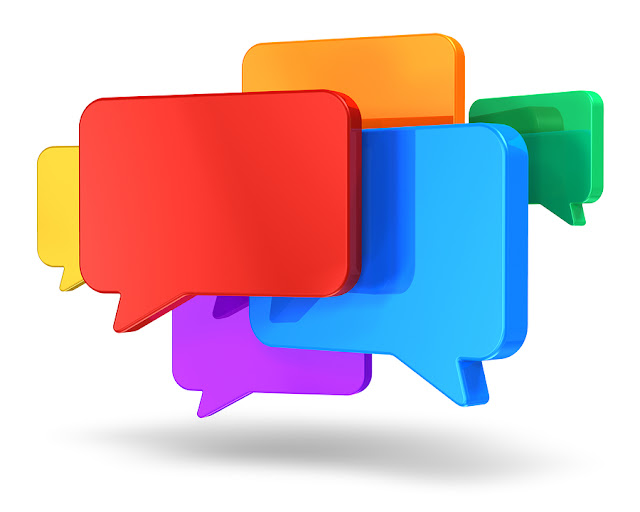 Unlike the daily deals site, Groupon, Facebook offers is a free way for you to publish offers that your followers can claim. One of the benefits for businesses is keeping existing customers and gaining new customers.

When someone claims an offer, they are able to share it with their friends and it even may appear on their friends feed, alerting them of their friends’ purchase, giving your business more publicity.

Do you operate a brick and mortar business such as a restaurant, pawn shop, bakery, or some other type of store? This would be a great way to pull in some new and existing customers.

Promoted Posts on both social media giants, Facebook and Twitter, are one of the best ways to drive more likes to your business accounts, having one of your posts appear in thousands of peoples news feed. Over half a million Facebook pages used the promoted post feature.

Facebook’s feature is a great way to push out your business and Facebook page to drive likes from friends of friends, of friends. When promoting a post, Facebook gives you an estimate of how many people the post will become visible to with its price tag.

However, Twitter’s feature, Promote a Tweet, is very similar and acts as a regular tweet, just more visible to more people. The promoted tweets often appear either at the top of their relevant user’s timeline.

You can even purchase a promoted trend, a promoted user, and even pay for an advanced profile. As Facebook has many options for advertising, these four operations are Twitters main sources of revenue.

Many businesses don’t realize how vital social media can be and what a big role it can play in their businesses’ revenue.

If you aren't outsourcing this part of your business and if you are managing your own social media business accounts and aren't as knowledgeable in running campaigns, start out small with $10.00 or so to get the hang of the platform and how exactly it works.

However, don’t expect to see tremendous results with a few dollars, but rather, a deeper understanding of how it works and what statistics it provides you with.

Author Bio:
Robert runs his own technical consulting business, in which he advises clients on their hosting and web security needs, all from internet security software to vpshosting packages. He loves the outdoors and hiking.