The History of Electricity


Electricity has been around for as far back as anyone can remember, having existed within lightning even before the Earth was established. Neanderthals recognised the power of electricity during thunderstorms when lightening was known for, singeing, burning, even causing death. It is possible they even took note of the fact that light objects are attracted to amber, or the manner in which electric eels stunned their food. Scientists have been unable to confirm exactly to what extent their knowledge and understanding of the subject stretched. However, they have determined that these were the beginning, serving as the earliest source of history for this powerful element, known to man. 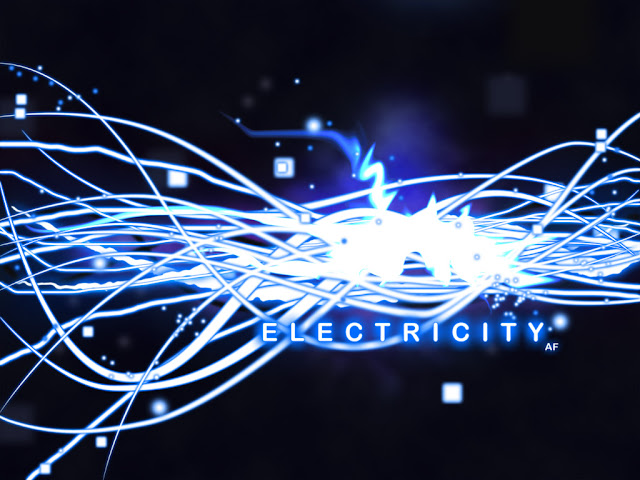 In the year 600 BC, a Greek named Thales made a discovery. When he rubbed amber against an animal’s fur, it started to attract light objects. Even though we don’t have his reports, other people from his time period scripted writings about his work. They detail his noting how objects like feathers and bits of fluff held to the amber after rubbing it with wool or hide. However, at the time this was mistaken for magnetism.
Later on, it was found that other objects – diamonds for one – also had the same reaction as amber. These became known as insulators. Other matter of this nature, including gold, copper and silver, did not create a static charge as the diamonds. These were known as conductors, allowing an electric current to flow right through them instead of serving as an obstacle to the current.

The very first electric generating device was designed and built by a German man named Otto Von Geuricke, in 1660. By making use of a wet string, he showed how electricity could be conducted by several feet.
During the 18th century, the idea of electricity became increasingly popular. Many demonstrations were made to the public, depicting new designs for generators. A teacher called Pieter Van Musschenbroek from Holland, came up with a storage item for electricity. He called it a Leyden jar. It was the first proof of the fact that electricity can be stored and kept for later use. Even today, lots of things are based on the Leyden jar, including televisions, computers and camera flashes.
Ben Franklin is famous for his electronic experiment. Awaiting a stormy night in 1752, he flew a kite with a stiff rod attached to its top, along with a key attached to the string, up into the sky. He allowed it to drift close to a Leyden jar. Rain began to wet the string, and when lightning struck, it conducted electricity, allowing sparks to bounce from the key to the jar. Not only did he prove the existence of electricity in lightning, he also showed that pointy rods were better for attracting sparks than balls.
Where other scientists focussed on the generation and storage of electricity, a man named Charles de Coulomb was the first to measure the quantity amassed in a circuit board. Today, we still call the unit of an electrical charge after his name; coulomb to honour his discovery.

If you are in need of advice concerning energycomparison in your area, you can visit uSwitch.com in order to find a detailed and informative assessment. They will help you find cheaper, more affordable options, to save you money on your power usage, pertaining to your exact location.