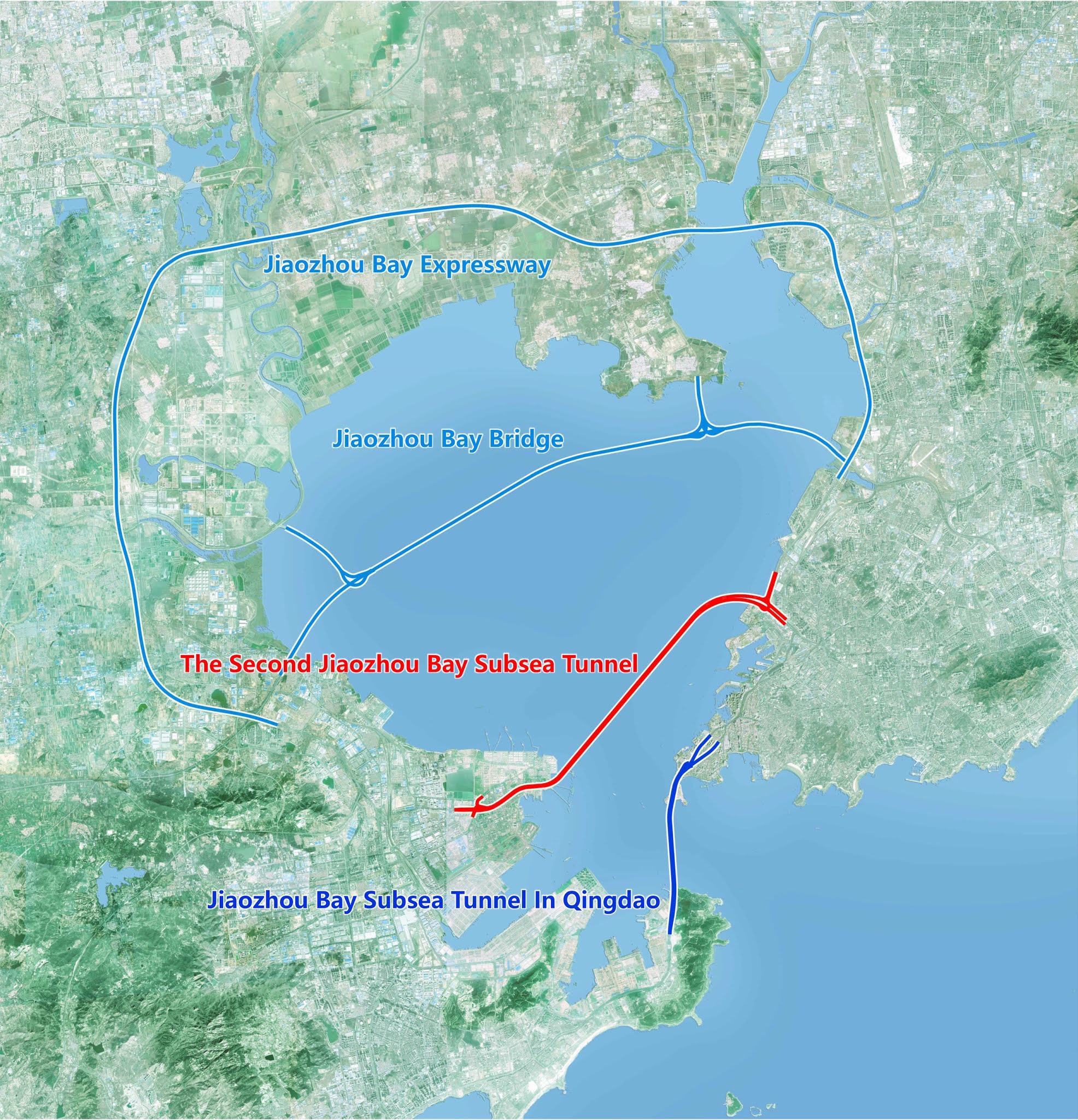 During the ceremony, Wang Jianhui, the Chairman of Qingdao Conson Development's said, "The second Jiaozhou Bay Subsea tunnel will optimize the city's urban structure and strengthen the connection between the east and the west, enabling both sides of the strait to flourish and alleviating traffic congestion. With a high standard of design, construction quality, and management efficiency, Qingdao Conson Development is excited to contribute to the emergence of Qingdao as an open, modern, dynamic, fashionable, and international city."

This project leverages international cooperation and innovation to propel tunnel design and construction into a new era. By overcoming challenges such as tunnel ventilation, disaster prevention, super-high water pressure, passage through large-scale fractures, and large-scale diameter shield docking in the drill-and-blast method, it is a historic achievement and major feat, making China a leader in tunnel engineering.

This project is part of China's ongoing construction of large-scale urban infrastructure transportation facilities supporting its economic development. The second Jiaozhou Bay Subsea tunnel will serve as an international benchmark in tunnel design, construction, and operations for the next decade, paving the way for future sea tunnels in China and around the world. It will also promote the development of Jiaozhou Bay, enhance the overall competitiveness of the Jiaodong Peninsula, and establish Qingdao as a world-class coastal city on the One Belt, One Road's Maritime Silk Road.