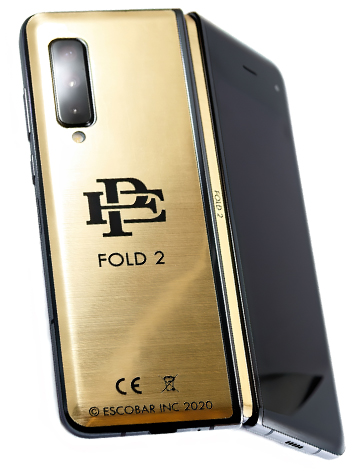 Pablo Escobar's biological brother, Roberto De Jesus Escobar Gaviria, has started production of a mainstream completely foldable smartphone which features a unique flexible screen allowing a user to easily fold their regular phone into a tablet size smartphone. The Escobar Fold 2 phone come at a retail price of just $399 and is currently available exclusively on http://www.escobarinc.com/Fold2.

The Escobar Fold 2 smartphone was designed in USA and is being assembled in Hong Kong. Some of the parts have been sourced from Shenzhen, China. The Escobar Fold 2 is featuring unique technology and design. "My goal is to become the overstock kingpin of electronical devices this year. All these factories simply have too much technology laying around, nobody is buying anything in China from secondary factories. We cut the prices and give clients direct discounts under the Escobar brand umbrella." says Roberto De Jesus Escobar Gaviria, Pablo Escobar's brother and Founder of Escobar Inc. 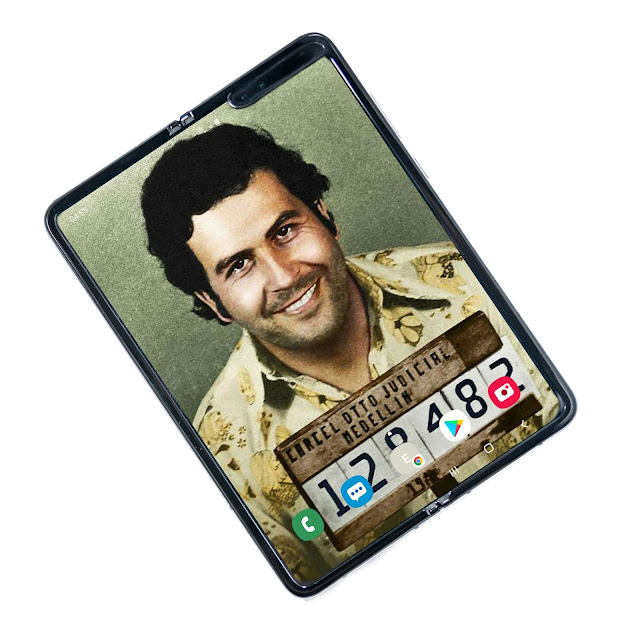 "We are constantly looking at products which achieve high-growth on the market. The market is craving cheaper foldable phones, that is our goal to become the main provider of that to the people. We are looking to become a comprehensive technology company in 2020 and expand internationally. We want to compete with the big companies by offering reduced direct to consumer deals," says Escobar Inc Chief Executive Officer Olof Gustafsson.


The Escobar Fold 2 has gone through rigorous testing, and will be delivered worldwide, and in accordance with local laws and compliance. Available now exclusively starting at $399 with free worldwide shipping at http://www.escobarinc.com/Fold2. Comes unlocked and works with all sim cards and networks worldwide.