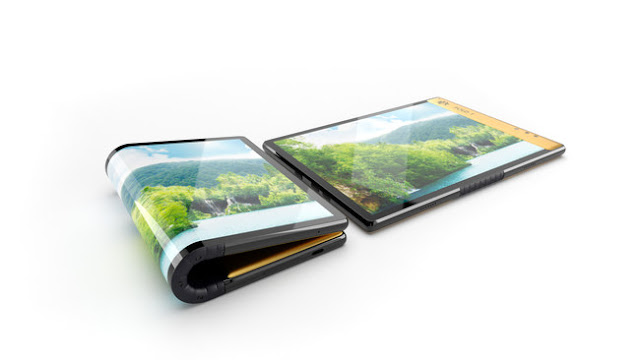 Pablo Escobar's biological brother, Roberto De Jesus Escobar Gaviria, has started production of a mainstream completely foldable smartphone which features a unique flexible screen allowing a user to fold their regular phone into a tablet size. The Escobar Fold 1 phone come at a retail price of $349 and is currently available exclusively on www.EscobarInc.com/Fold1. 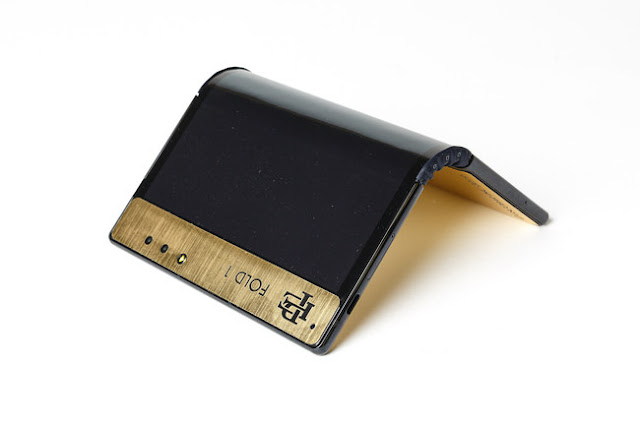 The Escobar Fold 1 smartphone was designed in USA and is being manufactured in Hong Kong, featuring unique technology and design. "I have made one of the first foldable smartphones in the world. Thanks to effective production and no special deals with retailers, we have been able to keep costs low as compared to other manufacturers. The Escobar Fold 1 is the best smartphone in the world right now," says Roberto De Jesus Escobar Gaviria, Pablo Escobar's brother and Founder of Escobar Inc.

"We are really excited to enter into the smartphone space with our groundbreaking technological revolutionary Foldable smartphone. We believe that the market will appreciate our phones which feature the highest privacy and security measures alongside some amazing foldable screen technology," says Escobar Inc Chief Executive Officer Olof Gustafsson.


The Escobar Fold 1 has gone through rigorous testing, and will be delivered worldwide, and in accordance with local laws and compliance. Available now exclusively starting at $349 with free worldwide shipping at www.escobarinc.com/Fold1. Comes unlocked and works with all sim cards and networks worldwide.